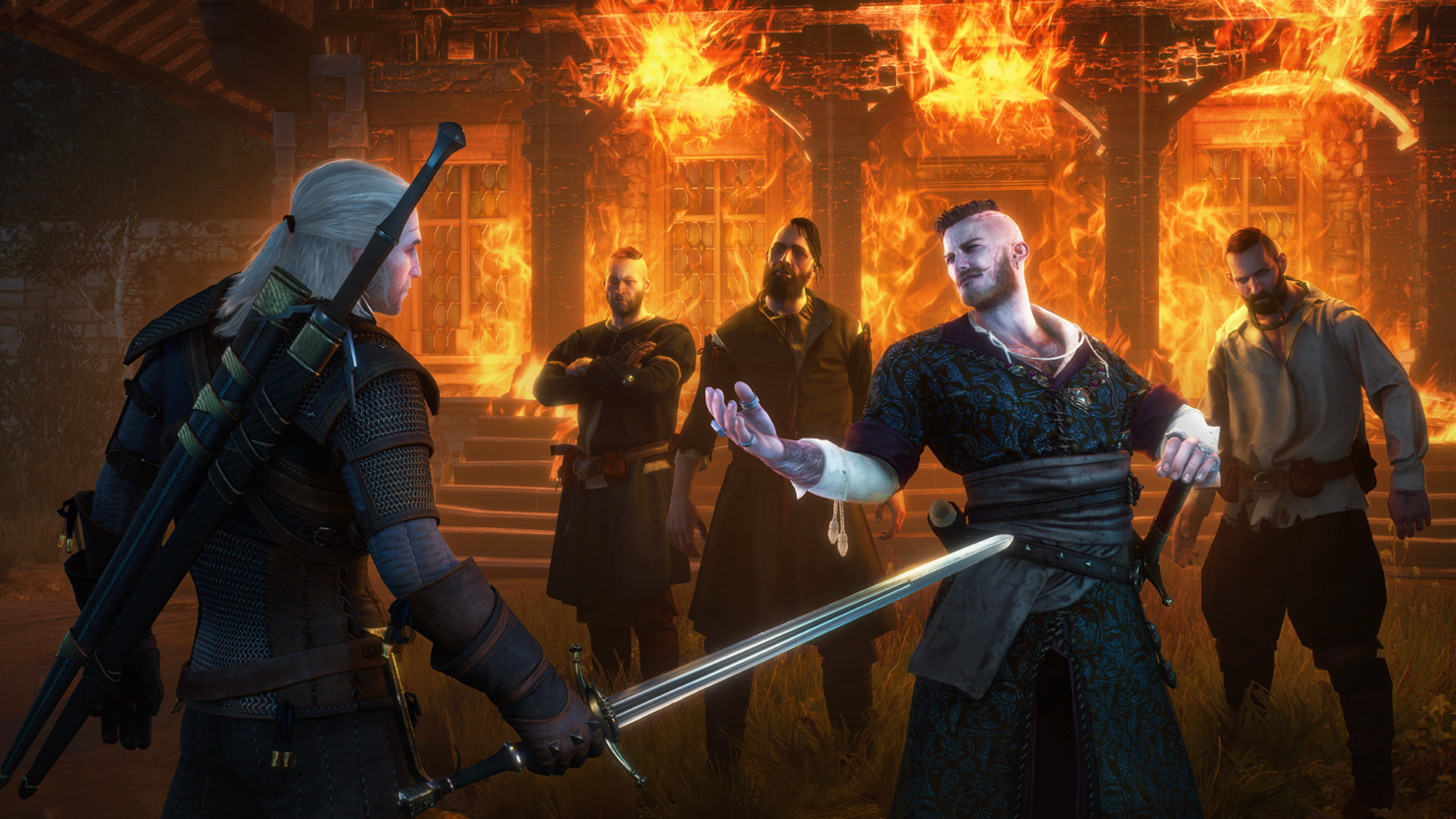 The Witcher 3 Redux version 1.9 has been released for PC, which further enhances and tweaks the recently introduced Adaptive Human Intelligence mechanic.

Version 1.8 of the mod already tweaked the mechanic by applying a greater debuff effect on human enemies when countering and parrying, and yesterday’s 1.9 update added additional tweaks.

When Geralt dodges and attack, human enemies will now change tactics and they will increase their speed to compensate.

We’ve included the change notes for The Witcher 3 Redux Version 1.9 down below:

The latest version of the Redux mod can be downloaded via Nexusmods.

The Witcher 3: Wild Hunt is available globally for PC, PlayStation 4, Xbox One and the Nintendo Switch.