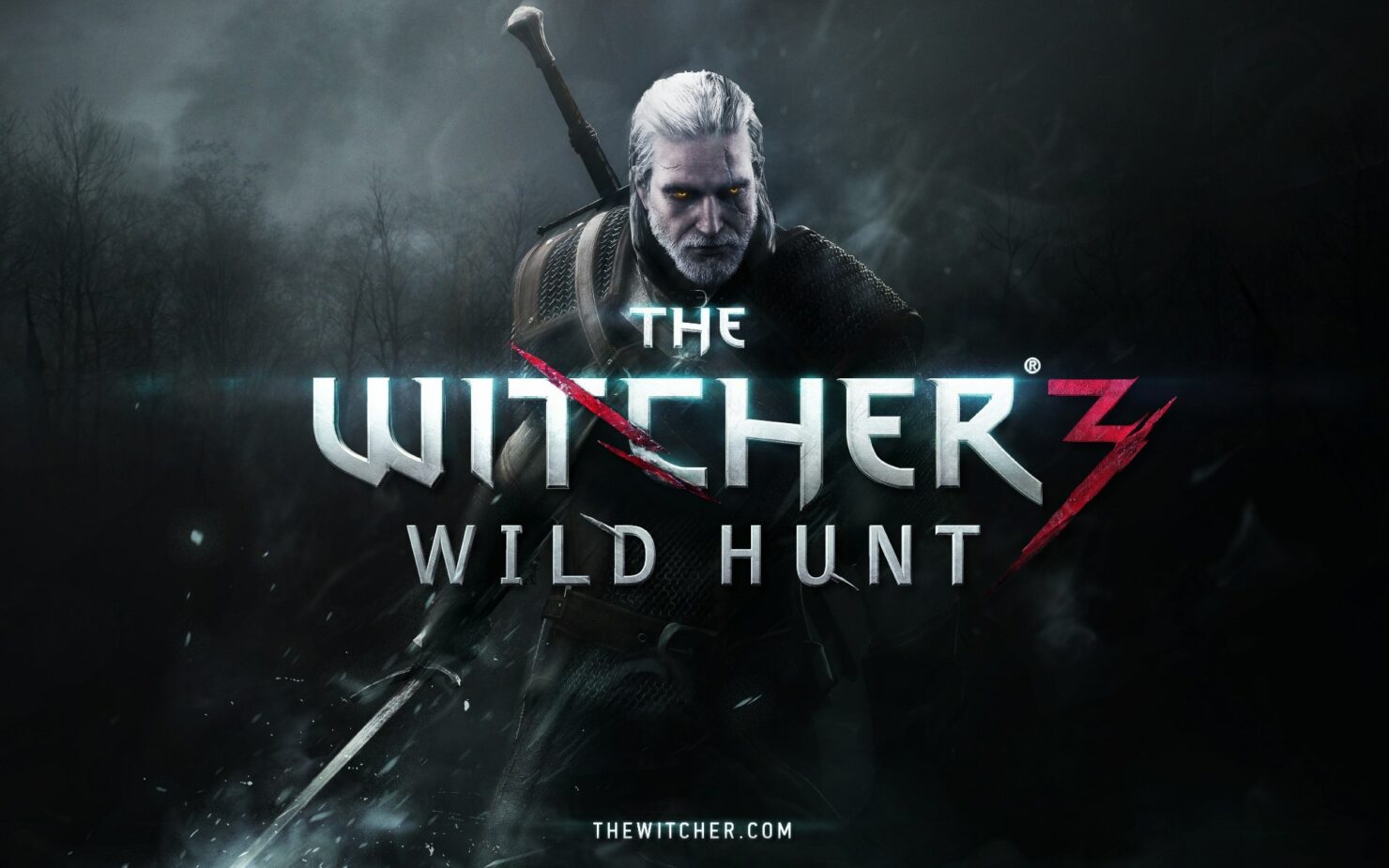 The long-awaited HDR patch for Sony’s PS4 and PS4 Pro is still actively being worked on, but newly discovered bugs have prevented the team from releasing it. “PS4 Pro HDR patch is still very much in development”, Momot wrote on Twitter. “Due to the fact that we've discovered some additional bugs along the way, we need more time to finish it.”

The community lead adds that the team doesn’t want to compromise on quality, and asks PS4 players for a little more patience.

“We don't want to compromise the quality of the update, so we would like to ask you for a bit more patience”, he said.

The full patch notes for the PS4 HDR update will be released alongside the release of the patch.

We'll share the full changelog with the release of the patch.

The Witcher 3: Wild Hunt is available now for PS4, PC, and Xbox One. The game already supports HDR on Microsoft's Xbox One X console.