The Witcher 3: Wild Hunt preload is now live on the PlayStation 4 in select territories. The day-1 patch is also detailed, which is said to address the frame rate issues.

Those who have preordered the game will be able to start the download from PSN. The preload is live for most of Europe and the US.

The preload and day 1 patch download size can be viewed in the screenshot below: 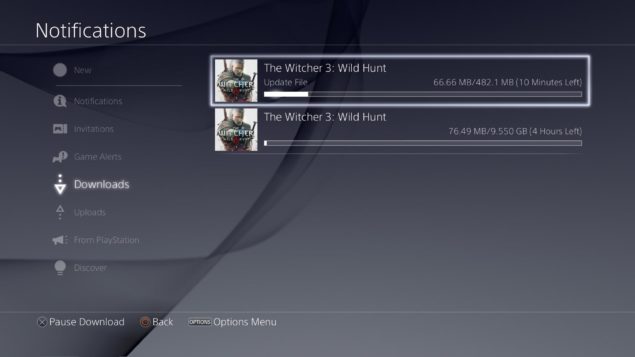 The patch notes can be read below, courtesy of NeoGAF user hemo memo.

In case you are having an error CE-37700-7 on your PS4, there is a way to fix it by manually starting the download from your Library.

If this still doesn’t resolve your issue, you can try signing out and then trying again. 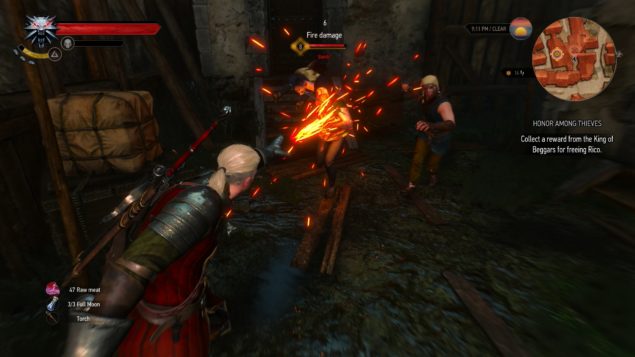 The Witcher 3 is just six days away from release, and as we have previously covered, CD Projekt has already announced that pre-load options are already live, as well as the unlock times for The Witcher 3.