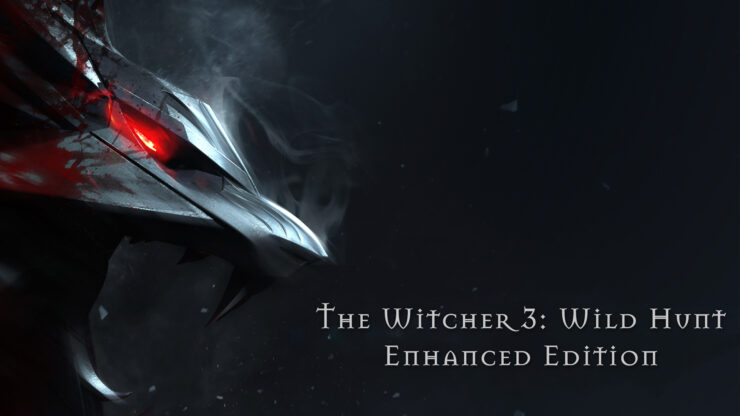 A new version of the Witcher 3 Less Hardcore enhanced edition mod has been released which offers various fixes and improvements.

“This mod is a publication of my own taste Witcher 3 Enhanced Edition”, Fnts writes. ”So obviously credit goes to the god of modding, mighty Reaperrz and all the authors of the mods that he used. The goal is to make W3EE less hardcore and more pleasant to play for non ultra hardcore players.”

The latest version of the mod, version 3.30-38, offers adjustments to mutagen and skill slots unlocking so these are more logic. In addition, adjustments to the Gryphon set have been made. We’ve included the change log down below:

The latest version of The Witcher 3 Less Hardcore Enhanced Edition Mod can be downloaded here.