[Update] Earlier today, CDPR has shared another screenshot for the Blood and Wine expansion. You can find it right below. 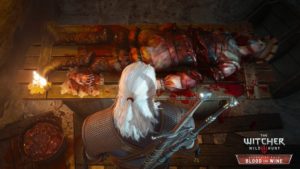 [Original Story] One of the more interesting features of the excellent role playing game The Witcher 3 is the Gwent mini game. This card game has managed to become quite popular among fans of the CD Projekt Red developed game, and the team will be expanding it in the upcoming expansion titled Blood and Wine. 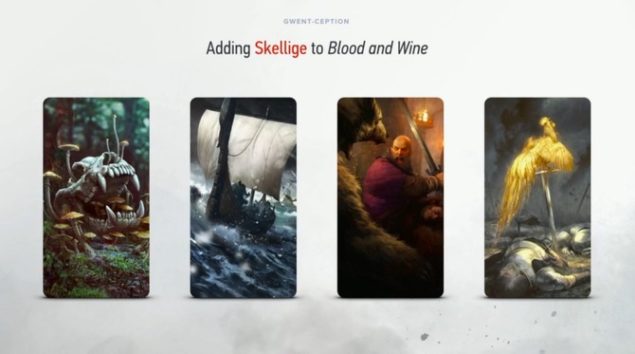 During a PAX East 2016 panel, the team has confirmed that a new Gwent faction will be added to the game by the Blood and Wine expansion. The new faction is the Skellige faction, which will include characters living on the islands as well as some new creatures that can only be encountered in the region. Some of these cards have also been shown during the presentation, and you can check them out right below.

During the same presentation, CD Projekt Red has also shown briefly an early prototype of the Gwent mini game, showing cards featuring Vernon Roche, Triss, Ciri and others. You can check out these prototype cards below. 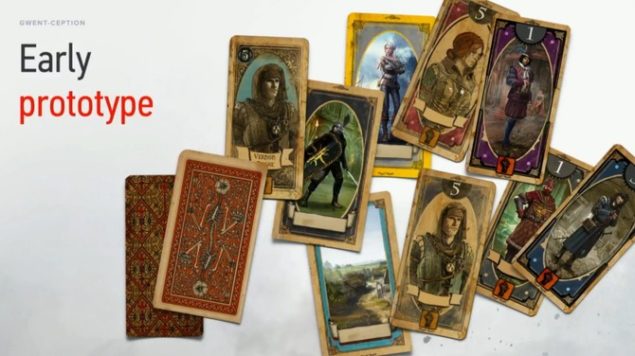 Last week, the back cover for The Witcher 3 Blood and Wine retail release has surfaced online, featuring a couple of never seen before screenshots. The cover art also confirms the inclusion of the real Gwent Norther Realms and Nilfgaard factions cards. Additional official screenshots for the Blood and Wine expansion have also surfaced online, showcasing some of the characters and beautiful locations players will be able to explore.

The Witcher 3 is now available in all regions on PC, PlayStation 4 and Xbox One. The Blood and Wine expansion has yet to be dated, but more on the matter should be coming soon, considering the team announced that it will be out in the first half of 2016. We will let you know more about the Blood and Wine release date as soon as possible, so stay tuned for all the latest news.