Gamersyde have released a great uncompressed video of The Witcher 3: Wild Hunt featuring some beautiful PlayStation 4 and Xbox One gameplay from their livestream. You can watch or download the 2GB, 48 minute long video here. The 1080p footage is only available for Download at the moment but will shortly be available for stream. (If the link is not working, try using the right mouse button/save link target as...)

The Witcher 3: Wild Hunt looks quite beautiful on both consoles, but regardless of that, it appears to be one incredibly immersive adventure for all RPG fans and especially fans of the series. No matter if we like its visual style, or if it's the best it could have been on the PC, there's no denying that the incredibly atmospheric world and its captivating story will provide countless hours of adventuring for gamers on all three platforms.

Below you can view a couple of screenshots from the Xbox One version that feature Geralt with a beard: 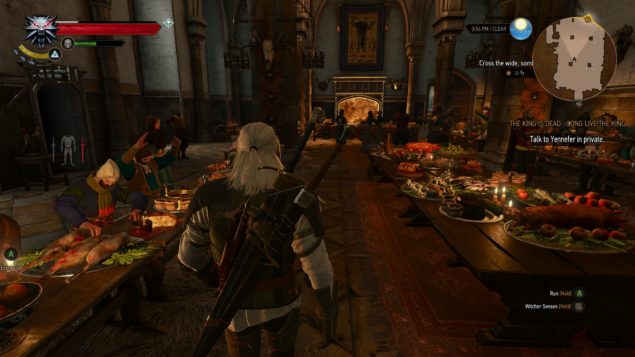