Wine Can Now Be Installed on Android 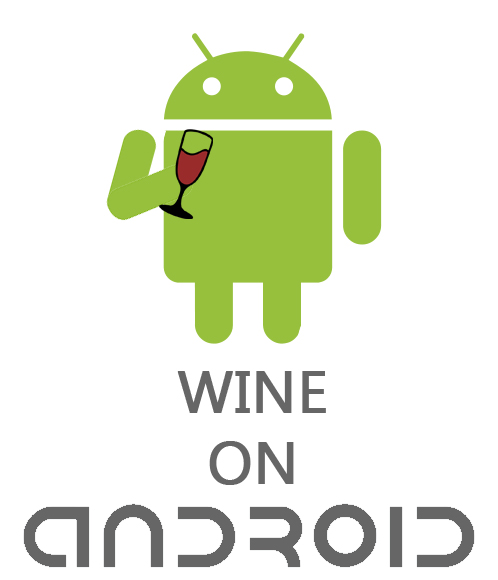 Anyone familiar with the Linux/Unix ecosystem will have used Wine (Wine is not an emulator) on more than one occasion. Wine, although not an emulator in the strictest sense of the word, is capable of running several Windows-based programs in a variety of environments including macOS. It has been in development since as early as 1993 and has a database of compatible programs, which should give you an idea of the impressive compatibility.

CodeWeavers, the company behind Wine, has been working on porting Wine to Android for the past few years and finally, the first alpha release arrived in August 2016 called Crossover. CrossOver is primarily a commercial version of Wine, offering technical support and easier configuration of programs. Although the company primarily deals in commercial software, it does contribute many of its improvements back to the FOSS community.

Wine 3.0 was just released, and it's the first version that can be installed like an app on your Android device. Opening the app gives you a full-screen Windows display, much like the early builds of CrossOver for Android, with a Start menu at the lower-left corner. Support for audio and basic graphics is included.

The graphics driver doesn't support Direct3D yet, so many programs (especially games) won't work at all unless you can force them to use OpenGL, which in turn will result in degraded performance. The release, however, does state that we can expect full Direct3D 10 and 11 compatibilities during the course of the year.  Unfortunately, we have to wait a lot longer for Direct3D 12 and Vulkan support.

However, owing to the complications involved during cross-platform operation and the fact that it is a relatively new release, there are several major limitations with Wine on Android right now. Since Windows is not compatible with ARM architecture (yet), Wine has to use an open source QEMU to emulate x86 instructions. A QEMU does CPU emulation for user-level processes, allowing applications compiled for one architecture to run on another. Wine is only a compatibility layer and not a full-blown emulator, so you'll need an x86 Android device to take full advantage of it (Chromebooks, Intel-based Android tablets et al.)

If you want to try out Wine on your Android device or Chromebook, you can download the latest builds here. You have to get either "wine-3.0-arm" or "wine-3.0-x86,", depending on your device (ARM for Android devices, x86 for Intel-powered Chromebooks) and not one of the release candidate APKs.