Remember the HTC Schubert which was reportedly leaked a few days ago? Well new evidence seems to suggest that the HTC Schubert and the HTC Mozart have a lot in common besides the name references to music composers, and may very well be two sides of the same value oriented Windows Phone 7 coin. 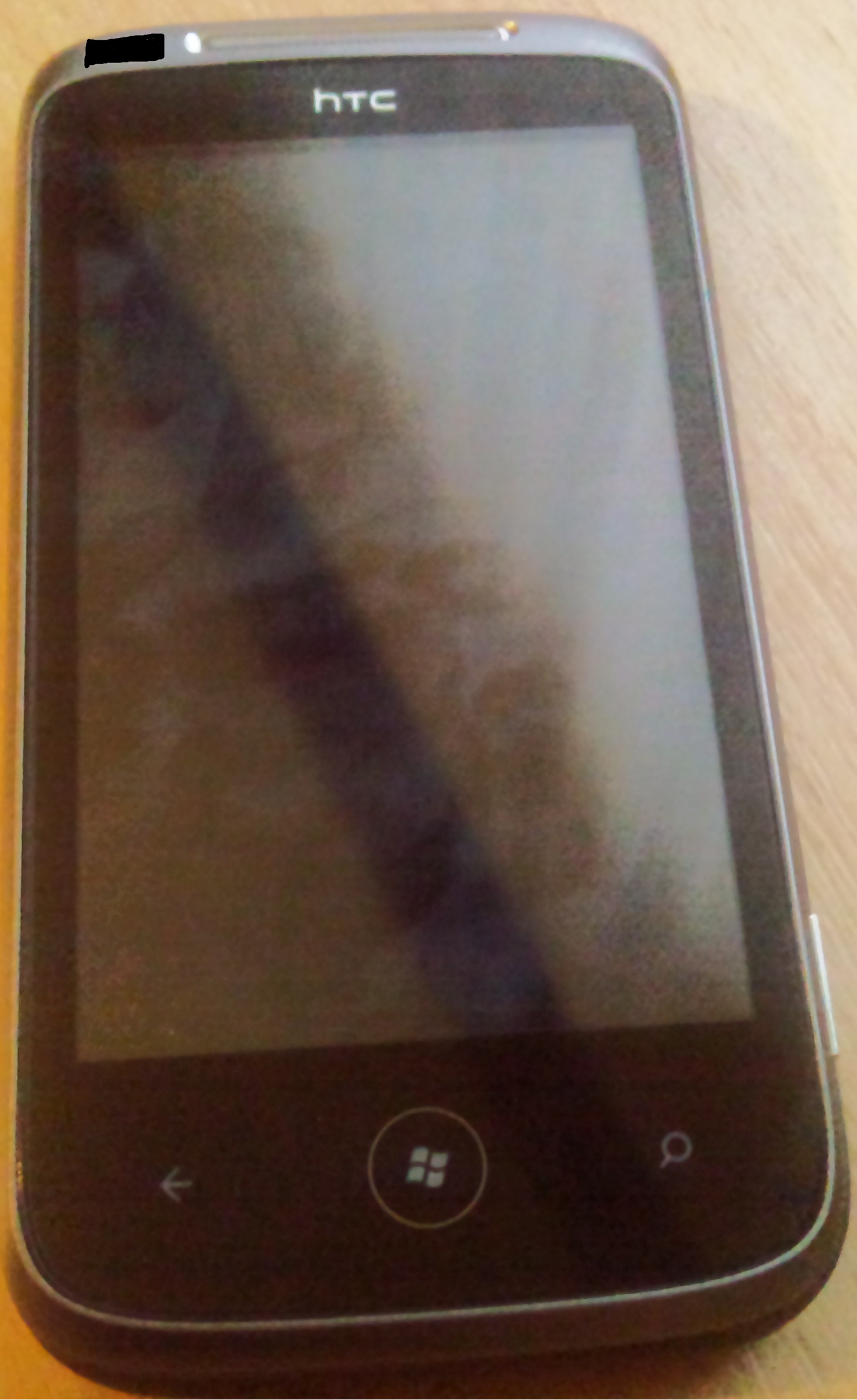 WMPoweruser caught renowned HTC leaker Xmoo giving out tons of info on upcoming Android and Windows Phone 7 powered handsets which included the HTC Mozart. The device he shared a few pictures of claiming the HTC Mozart title was exactly the same one leaked earlier under the name of HTC Schubert. Now we might indeed be looking at two (slightly) different devices here because HTC is known to use different code names for operator specific variants.

But where things get interesting is that both devices are aimed at the lower end value oriented markets, meaning that we would still probably see a bad-ass HTC manufactured Windows Phone 7 device looking to claim the title of HTC HD3 or a QWERTY packing Touch Pro 3. Of course that's just pure speculation on my part because at least three Windows Phone 7 powered HTC handsets are expected to be released by the end of 2010.

Of course when we say low end Windows Phone 7 hardware, what we mean is a device with a 1GHz CPU, 256MB RAM, 5MP Auto Focus camera, and at least a 3.5" capacitive screen with four touch points and WVGA (480 x 800) resolution. Thats because those are the minimum hardware requirements for a Windows Phone 7 powered device, and that's already as high end as other competing platforms get.

Here are a couple of more revealing photos of the HTC Schubert/Mozart to give you a geekgasm. 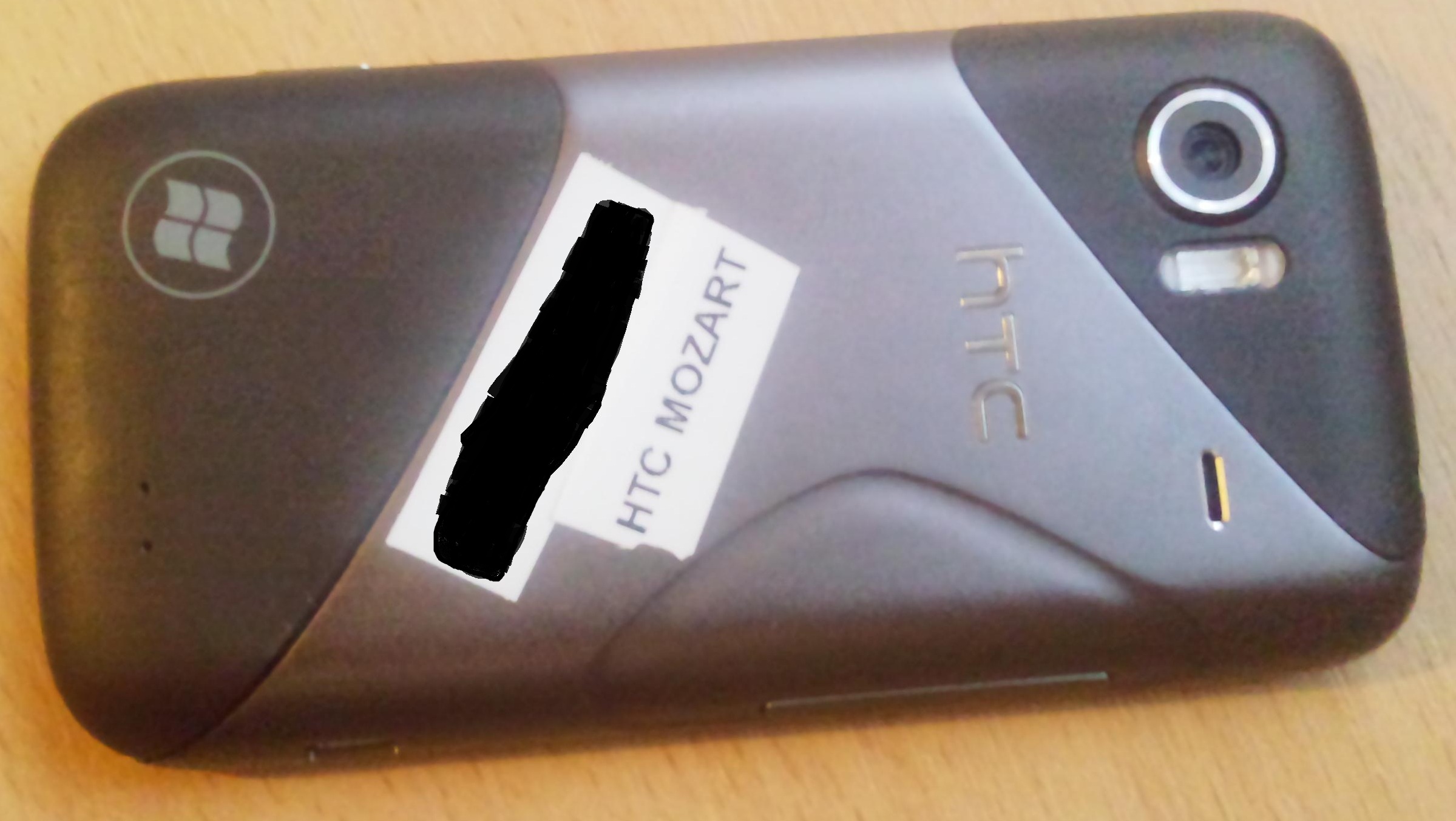 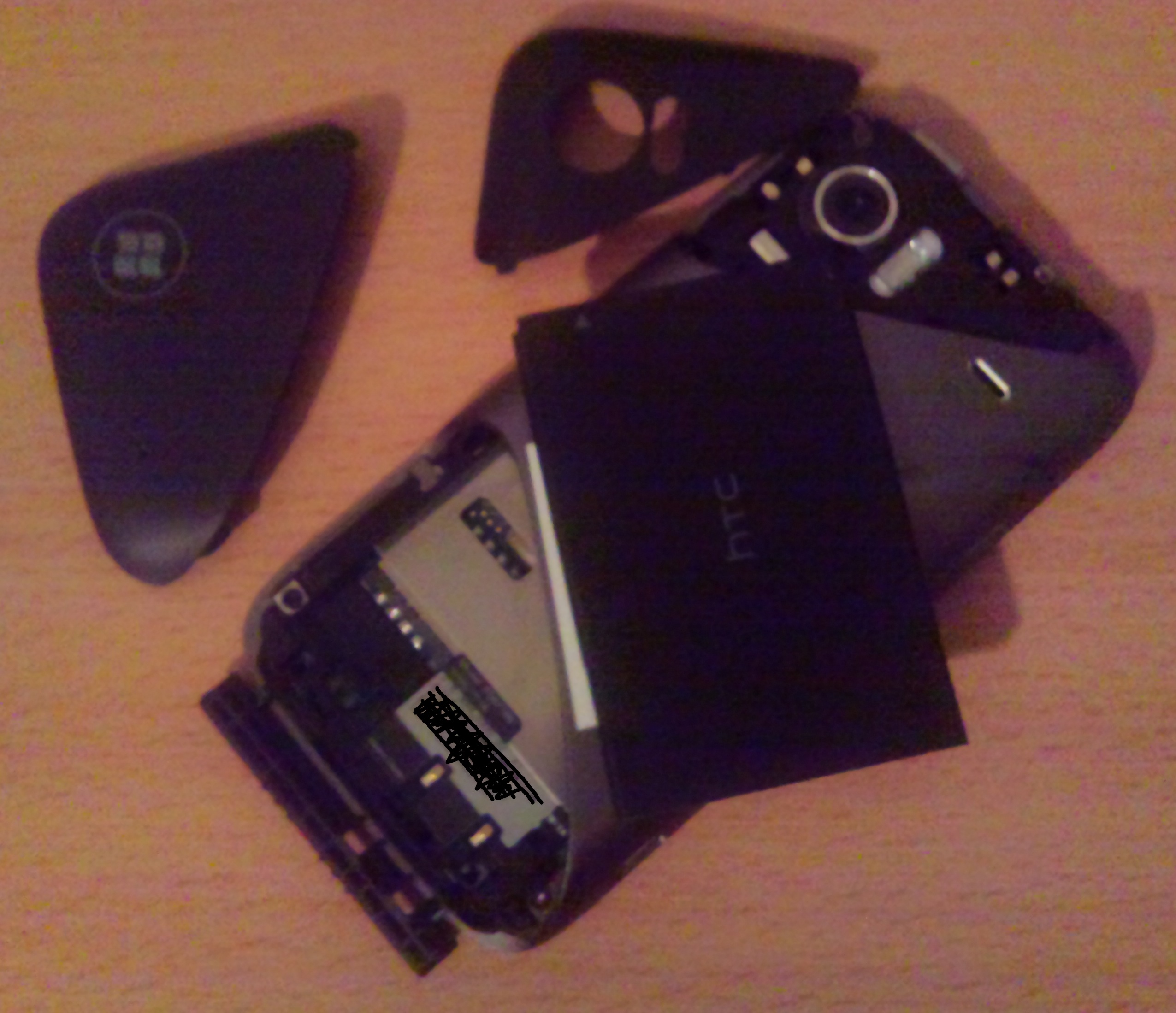 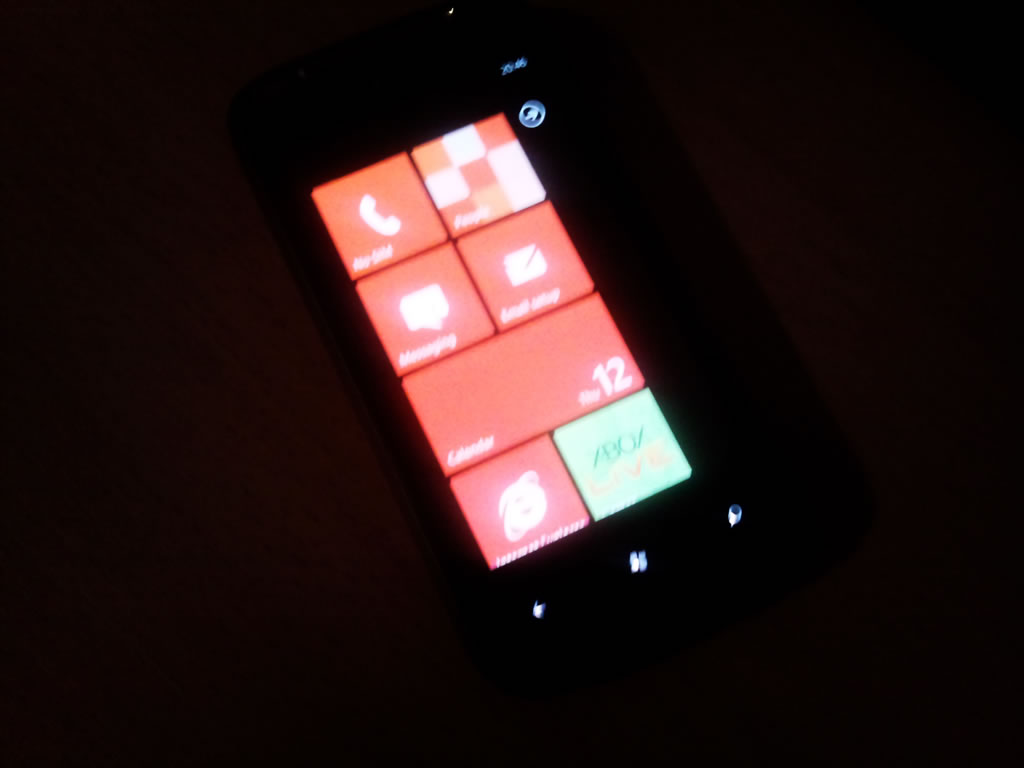