Windows Phone 7 Mango handsets from HTC, LG and Samsung could launch in September 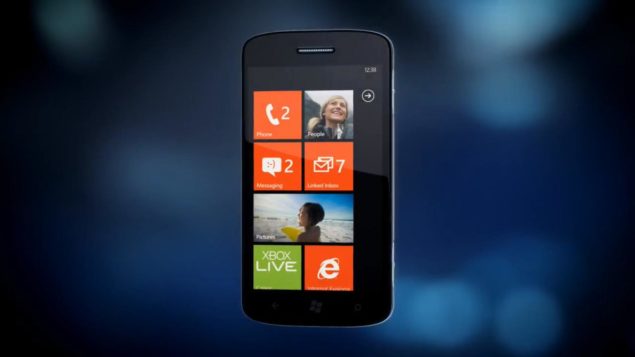 The fruity update from Microsoft for its shiny new OS has already hit RTM status and the near-final ROMs are already available for anyone with a WP7 handset to download and try. Along with the new update WP7 fans will also be able to buy new handsets that confirm to Microsoft's updated chassis restrictions which includes better CPU/GPU and a gyro sensor to name a few. These handsets will also come with the latest Mango update pre installed. While Microsoft has not set a specified date or week for this update to officially be released we do however know it's somewhere around the fall season. However we might see these new handsets from HTC, LG and Samsung as early as September.

HTC handsets running Mango are reported to have screen sizes from 3.7 inch to 4.7 inch and CPUs ranging from 1GHz to 1.5GHz. The 1.5GHz CPU would probably be the same one used in the HTC Flyer. With iOS5 and Ice cream sandwich nearing their release date, Microsoft would do well to get the Mango update out well before those two see the light of day.