Well this is what the rumor is in the market right now and Microsoft still has not confirmed it yet. The most anticipated release of Windows OS for mobiles since WM5 has seen quiet a bunch of time line slippages. It was almost confirmed for 2010 but then the dates went till the end of 2010 and now the word is about its release in 2011. HTC has already confirmed that its next high end device will have the Win7 but since the OS release has not seen the day light yet, we do not know of the release date of HTC's device. 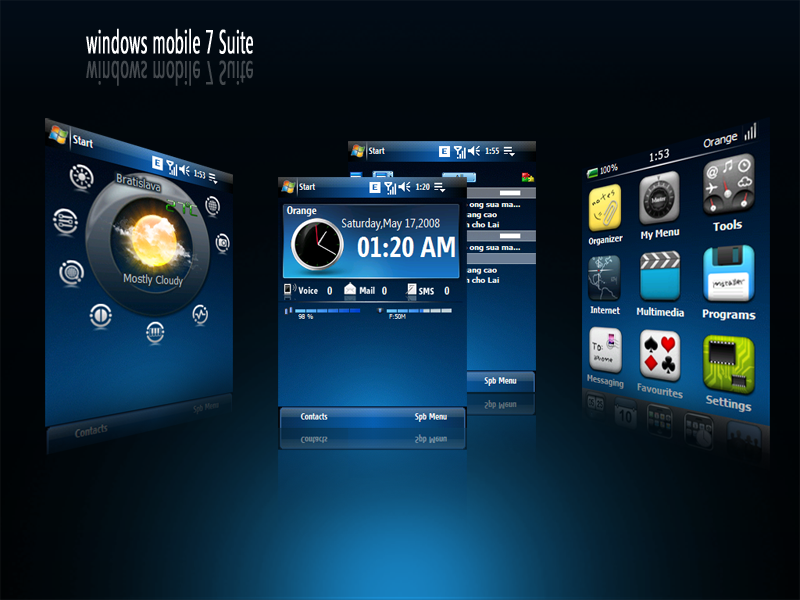 The long awaited next incarnation of Microsoft’s mobile operating system has been put back again. So says BSN (Bright Side of News), which claims that multiple sources have indicated that Windows Mobile 7 won’t be out until the World Mobile Congress in Barcelona, February 2011. Previously it had been thought that the OS has slipped to the back end of this year – and indeed, some reports have come out arguing that this will very likely still be the case. Indeed, Microsoft can’t afford to lose any more ground to the likes of Android by dilly-dallying around any longer, and a slip to next year would look really bad. Some theorise that it might be 2011 before Windows Mobile 7 really gets going and widespread, but it will certainly be out before then, at the close of this year.