Microsoft Wants You to Relive the ’90s with Its Windows 3.0 File Manager (Runs on Windows 10!) 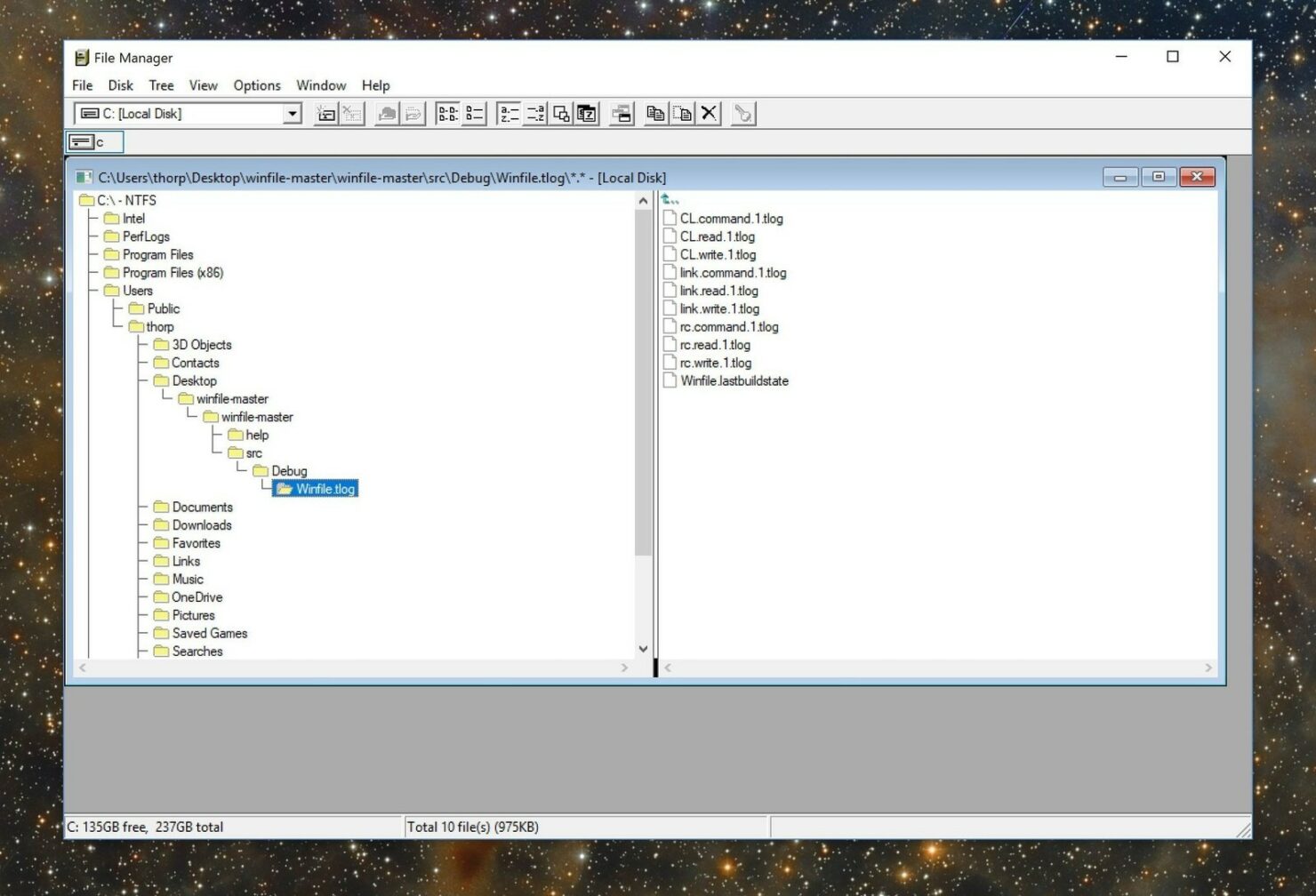 Microsoft has released the source code for the original Windows File Manager that was introduced with Windows 3.0 a couple of decades back. It was notably the operating system's first flagship graphical user interface (GUI) that replaced MS-DOS command line, enabling Windows users to perform copy, delete and search functions. After serving Windows between 1990 through 1999, File Manager was eventually replaced with Explorer as the primary navigational interface.

As the Windows 3.1 turned 26 last week, the Redmond Windows maker is up for a nostalgic trip that will take you down the memory lane. Microsoft has made some changes to the original version that was run on a 16-bit operating system to make it work on your glitzy, shiny, sometimes-annoying Windows 10.

The source code is available on GitHub, and is being maintained by Microsoft's Craig Wittenberg.

As we get ready for the next big release of Windows 10 (the Spring Creators Update), it might help Windows fans to take this nostalgic trip with this pixelated relic from the past. Here is the list of features that it supports:

For details on changes made to the original version, head over to GitHub.