Windows 10 Mobile Is Insanely Frustrating To Use, Here’s Why

I appreciate every mobile OS for what it has to offer and always use either Android or Windows Phone (now Windows 10 Mobile) alongside my iPhone, which happens to my daily driver. Now, speaking of Windows 10 Mobile, I bought myself a Microsoft Lumia a week back which runs Windows 10 Mobile out of the box, just to see where Microsoft's mobile operating system stands currently compared to the likes of iOS and Android. And for me, things haven't changed one bit on the Microsoft side of the fence, and have rather gotten frustrating over time with every release. 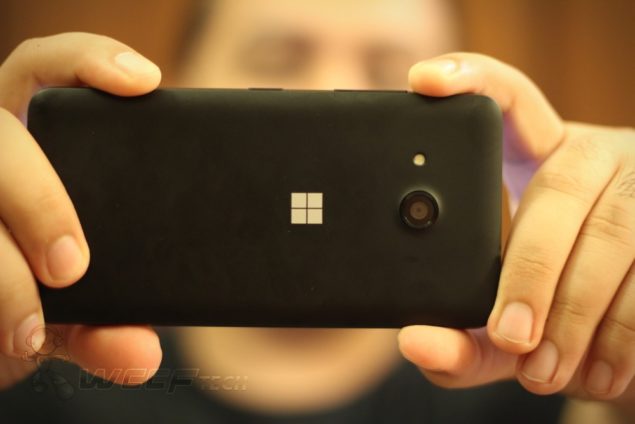 Before you hurl the hate grenade at me, I want to make it abundantly clear that you should read this article from an iPhone user's point of view, not someone who has been using Microsoft mobile platform since day one. With that out of the way, let me dive right in and get straight to the 'frustrating' point.

As soon as I booted into Windows 10 Mobile, I had to go through the usual setup process. Now, everything is pretty straightforward - you connect to WiFi, sign in using your Microsoft Account and you're done right? Well, not quite.

While I thought I was done with everything and was absolutely ready to use my smartphone, it occurred to me that I couldn't download a single app, wasn't even able to update them, and heck, I couldn't even install system updates, for no seemingly apparent reason. Strangely, I followed some online threads with some explanations to the problem, and the fix? Well, set the device's time based on your location with everything set up accurately. Guess what? Everything was set to automatic and everything was perfect, but still no resolve. The thing that actually fixed it was setting the time zone to complete manual. Whenever I switched to automatic, the same thing happened again.

What the hell, Microsoft? 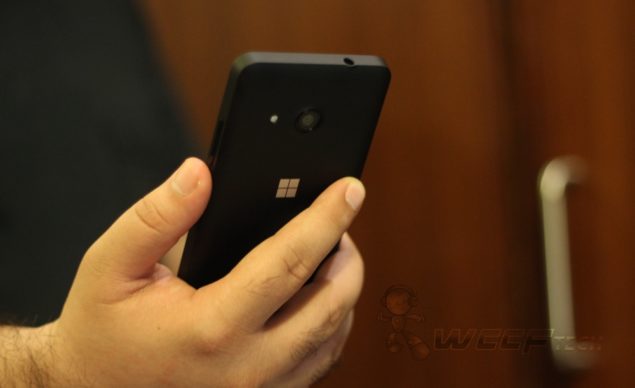 With one frustration out of the way, I jumped straight onto the next - the way how multitasking works. It feels broken. Whenever I launched an app from the multitasking view, most of the time, everything was reloaded from scratch, with no sense of the app actually living in the background, ready to be recalled later on. I would blame this on how Windows 10 Mobile manages memory. This is quite sad actually, given the fact that Microsoft creates its own hardware and software, so things should be smooth as butter, right? Wrong.

But it gets worse - apps disappear from the multitasking view on their own if left unattended for a long period of time. What am I doing wrong here?

The general UI in Windows 10 Mobile feels unfinished. You tap on something, and you literally have to wait for a second or two for everything to settle down on the screen so that you can make your next move. You can actually feel that the code in the background needs to complete and settle down before you can move further. There's no sense of responsiveness anywhere. Maybe it's just because I had a low-end device at hand - a Lumia 550, in case you're wondering. But hey, Microsoft makes its hardware and software itself, so I don't expect this to happen. At all. Not one bit.

I will not jump into the app situation on Windows 10 Mobile at all as many others have done so countless times in the past. The existing apps feel incomplete, and it's quite evident that developers aren't even remotely interested in pushing Windows 10 Mobile versions of their apps in the right direction. And at this point, I can't even say that this would change going into the future, as existing developers are actually jumping ship rather than making slow progress. Take HERE maps for example.

Even with everything set up absolutely perfectly, the severe crippled performance of apps just can't be ignored. It's like your thumb is way ahead of the compute power that lies underneath Windows 10 Mobile. Either I'm asking for too much here, or Microsoft can't deliver on performance, nor the developers who are developing apps for Windows 10 Mobile. 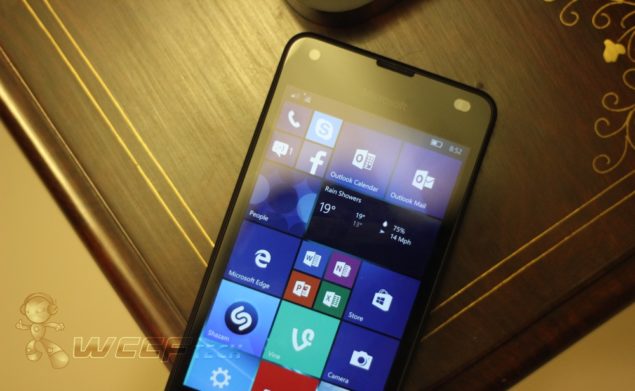 Quite frankly, a similarly priced Android smartphone would perform way better than Windows 10 Mobile in terms of everything. There's no way Microsoft is going to figure out the frustration which comes from using its mobile operating system. Things just don't feel in place. A simple toggle which should be at a thumb's reach needs more figuring out than a simple move of chess.

It's time Microsoft picked up an iPhone or a Nexus device and see where it's going wrong on its own end rather than firing blank party poppers at customers and developers.

What do you think, as a consumer, that Microsoft should do to improve Windows 10 Mobile down the road? Or should the company give up on its mobile platform altogether and instead focus on enhancing the desktop experience?

A Must Read: Why You Should Wait Before Upgrading to Windows 10 Mobile