Final Builds? Microsoft Releases Windows 10 Preview 15048 for PC and 15047 for Mobile with No New Features 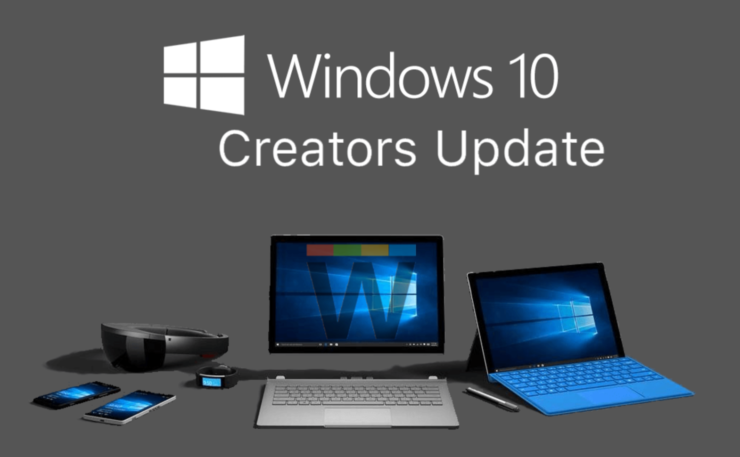 Microsoft is giving final touches to Windows 10 Creators Update, slated for an April release. The company has just started rolling out two new Windows 10 Insider builds: 15048 for PC and build 15047 for Mobile. Both the builds are now available to Windows Insiders in the Fast ring.

In the known issues (complete list here), Microsoft has said that some PCs might fail to update to today's build at 71% and roll-back to the previous build. Those who have Symantec/Norton anti-virus software installed may also get an 0x80070228 error when attempting to download the latest build.

Insiders are advised to check this forum for more support.