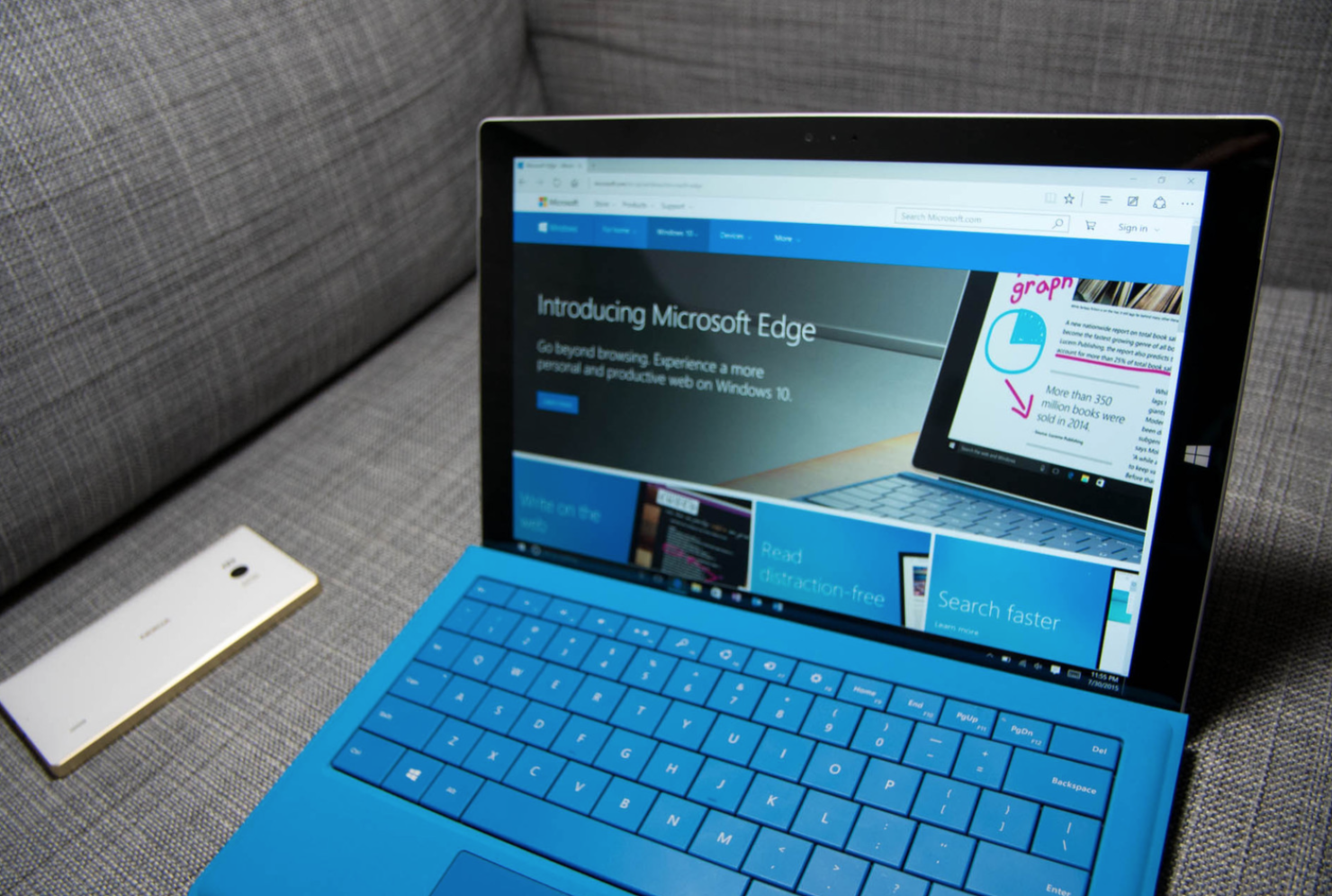 Following the release of Windows 10 Mobile build 15051 to Insiders in the Fast Ring, Microsoft is now rolling out Windows 10 Creators Update Insider Preview build 15055. Today's release is another minor build, bringing a number of bug fixes and improvements to several features, including Microsoft Edge and Cortana.

For known issues in PC and Mobile, please visit the announcement page.