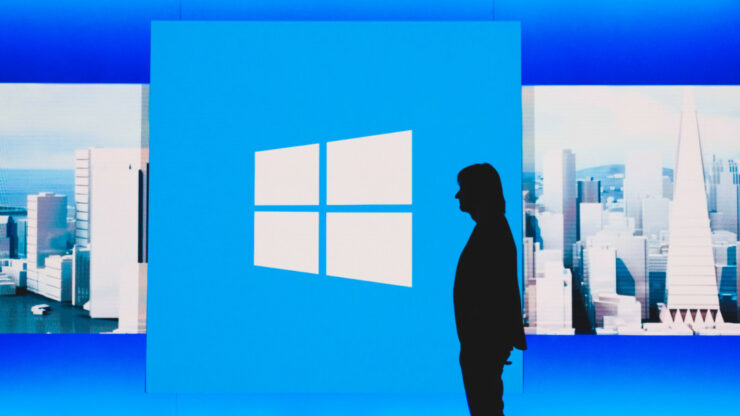 Following the Windows event last week, Microsoft has released the first Windows 10 Creators Update Insider Preview build 14959 to the Fast ring. Both the PC and Mobile Insiders enrolled in the Fast ring can now start testing the Creators Update features. Dona Sarkar noted that the last builds have already brought in various features from the upcoming Windows 10 Creators Update. "The new and exciting visible features you saw shown off at the event will start rolling out in builds in the coming weeks," she added.

Insiders can already try out several new features, including the Paint 3D Preview app. With today's update to the Fast ring, the company is also introducing a new update platform called the Unified Update Platform (UUP). UUP will essentially download the bits required for a new update, instead of downloading the whole build.

Here's what else is new with Windows 10 Creators Update Preview build 14959.

Controlling the Display Scaling of your Virtual Machines (PC): We’ve heard your feedback that Hyper-V Virtual Machines sometimes aren’t scaled as you’d expect, so we’ve added a new Zoom option in the View menu, where you can override the default scaling and set it to 100, 125, 150 or 200 – whichever matches your preference. Along the way, we also fixed an issue where certain VMs wouldn’t display the remote desktop connection bar after entering full screen mode. We are still refining the experience so there might be some rough edges. For example, although we added zoom levels to handle high DPI more gracefully, when zooming you won’t be able to see the VM’s whole screen without scrolling.

Other improvements and fixes for PC

We fixed an issue Insiders on domain connected PCs may have experienced where login might fail when the computer was disconnected from its domain network.

Fixed an issue resulting in certain apps, such as Outlook Mail and Calendar, failing to update for some Insiders with the error code 0x800700B7.

We fixed an issue for Insiders with certain device models where ejecting an SD card might result in a system crash.

Fixed an issue where disliking one of the Spotlight lock screen images would show the new image immediately, followed by a transition animation from the previous image to the new image.

We fixed an issue where launching an app from another app while in Tablet mode no longer launched it side by side, and instead launched it fullscreen (for example, when launching a web link from the MSN News app).

The previous problem with 3rd party antivirus programs remains with latest build too. Another known issue with Mobile deals with the previous installation troubles. "If you used the previous ‘date change’ workaround to update to Build 14951 or Build 14955: Please don’t use it any longer! The Microsoft account (MSA) ticket on your device needs to expire and then you’ll be offered today’s build. If you changed your date by 30 years… you’ll want to do a device reset," the company explained.

For more details on what's fixed in Mobile, please visit the official announcement.