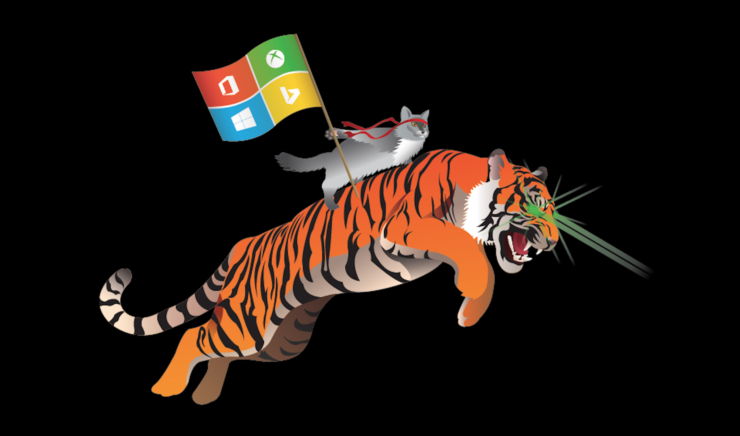 Microsoft had confirmed that it will be dropping two major updates every year. Windows 10 Creators Updates had already been rolled out in April this year, and now the company is now gearing up to extend the Windows 10 Fall Creators Update in the coming months.

Action Center gets a redesign

The Action Center on Windows 10 has finally got a redesign with separate tabs for apps - as you can see in the image below. Apps like Skype, Twitter, and important updates will be displayed on these tabs. 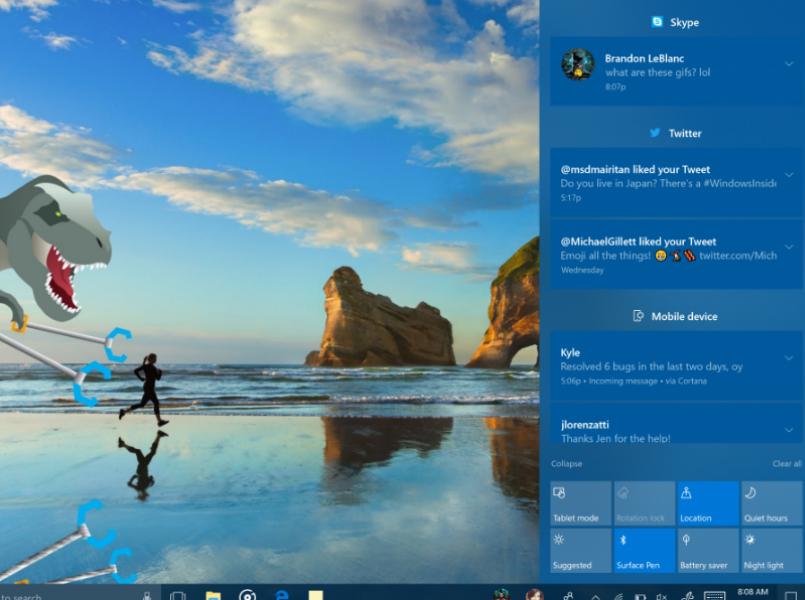 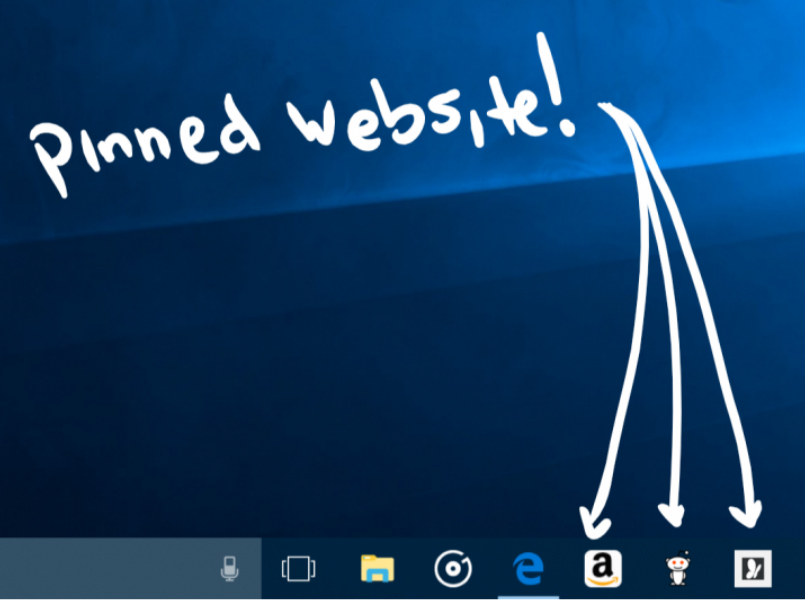 Microsoft Edge has also got new abilities like annotating books with color highlights, underlines, comments, full-screen mode, adding notes in the text, and more. Not just Edge and taskbar, Microsoft has also given a slight makeover to its digital assistant Cortana. It will now assist a user for reminders just by scanning event images. If the user allows in the permissions, Cortana will create reminder based on photos.

Treat for Stylus users on Windows 10

Stylus users have got a new functionality that lets them circle content on a photo and let Cortana take care of reminders for events. The handwriting panel for Windows 10 stylus has been updated with new gestures, enhanced editing, better access to emojis and symbols, and handwriting detection.

Other features include selecting text to edit, make corrections to converted text by using ink gestures, strikethrough, scratch, join or split with gestures. Also, the Stylus can be used to scroll through websites and apps. Microsoft has also added ‘find my pen’ option that will track your pen and notify about pen's last location where it was used.

The latest Build 16215 brings improvements to the keyboard such as the addition of dictation feature with support for English and Chinese text. There will be a new keyboard shortcut for accessing emojis quickly on social media and while typing emails. Windows 10 users on desktop and tablet will be getting a new touch keyboard loaded with better prediction, emoji recommendations, one-handed input, and shape writing with fingers or a stylus.

Other than the new features and enhancements, this update also brings minor changes. Such small changes include a new copy link feature for easier sharing of links on share page, enhanced support for HDR monitors, quick switching between public and private networks. Windows 10 users will be getting the official update in September.

Whoa! Windows 10 FCU Has Already Been Installed on Over 50% of All Windows 10 PCs