Windows 10 Close To 28% Adoption On Steam, According To Latest Survey

The latest Steam survey is out, and it looks like Windows 10 adoption just keeps rising among gamers. Combining the 64 & 32 bit versions of the OS, Windows 10 is now at 27.64%, while Windows 7 remains at the top with its 44.42% of adoption. 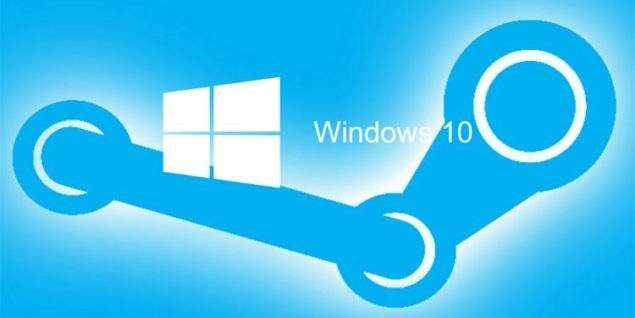 Still, it's easy to see that Windows 10 will become the dominant OS in the next few months, especially when you consider that it only released in late July.

There are many reasons for this, chief among which the free upgrade guaranteed to existing Windows 7 & 8 users. Gamers are also particularly interested in getting the new OS by Microsoft because it's also the only one with DirectX 12 support, and while DX12 games are only starting to appear, the hype surrounding the performance improvements of DirectX 12 is strong.

Did you upgrade to Windows 10 yet and if not, why? Tell us in the comments!