Windows 10 Has Reached Yet Another Milestone: 400 Million Users and Counting 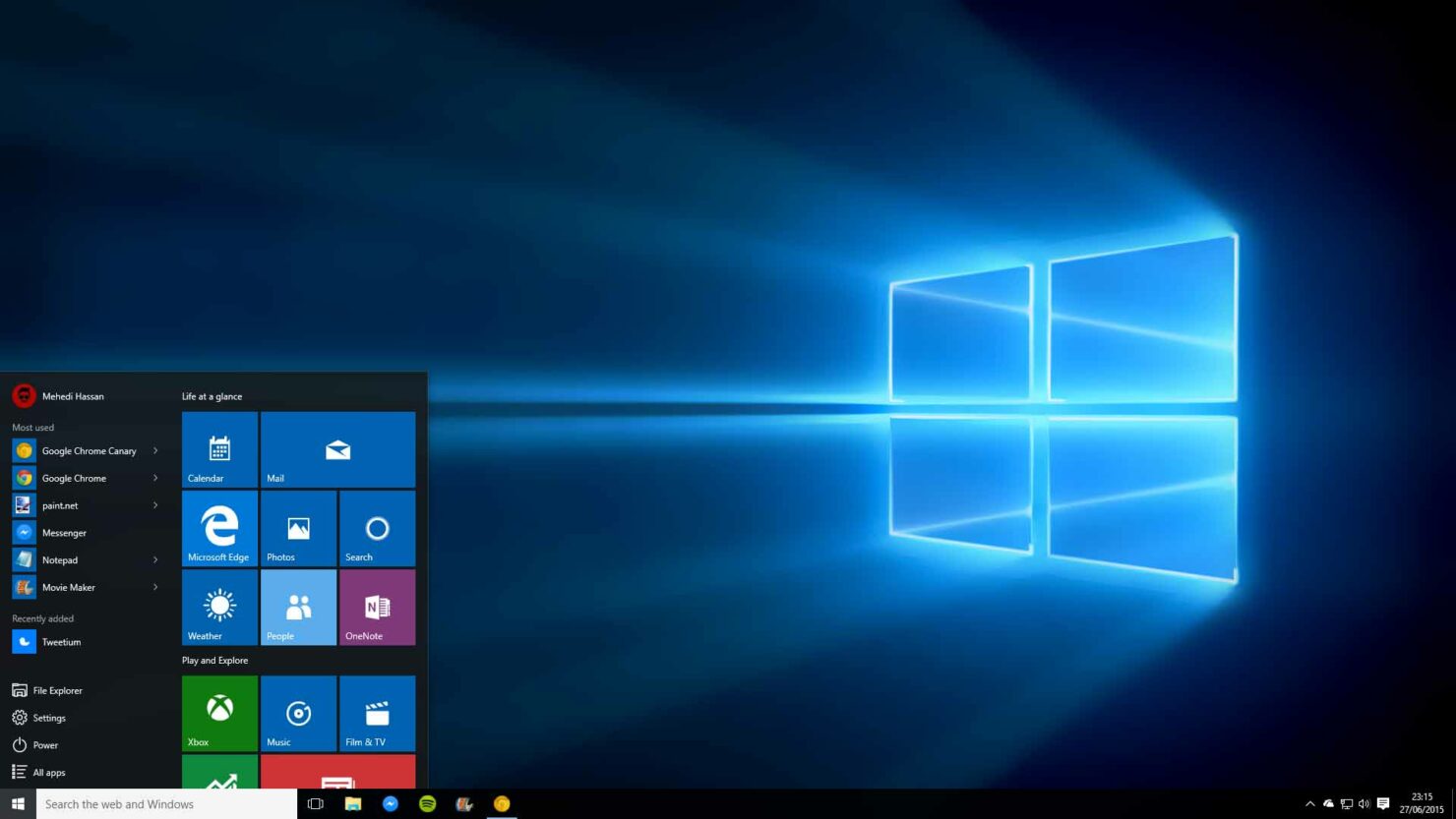 Microsoft has announced another milestone today and it undoubtedly comes from its Windows 10 platform. Thanks to a series of free updates and a bunch of other reasons, there are a total of 400 million users of the latest OS.

When Windows 10 was first announced, it was installed on over 75 million computers in its first four weeks. As stated earlier, one of the reasons why the platform became so popular immediately was because Microsoft announced it as a free upgrade for those that possessed a legitimate copy of the previous version of Windows. Since you didn’t have to pay additional money for a new operating system, you’d get a new one right off the bat that was better in every way, not to mention the constant support that Microsoft’s developers would be working on making the platform better.

After the 10-week period had crossed, there were a total of 110 million devices running Windows 10, which is very impressive. Previously, Microsoft stated that it was going to achieve the 1 billion milestone after a period of 2-3 years, but the software tech giant has stretched that timeline a bit. Now, in addition to being a free upgrade, there are other reasons why Windows 10 has been able to reach the 400 million user landmark. Most of the users have upgraded their systems to the latest one without paying a cent, so license sales have not been kept separate. 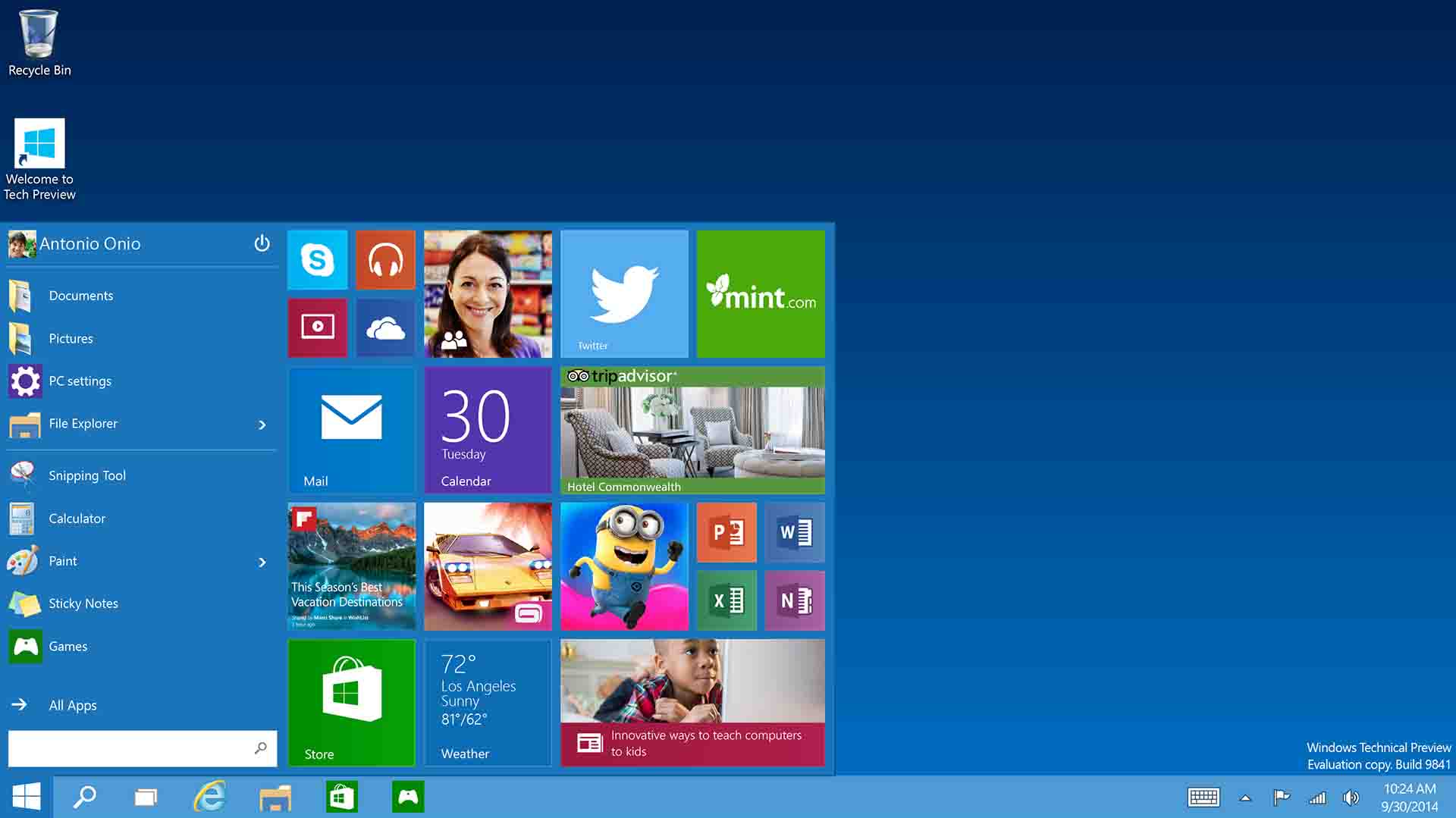 Also keep in mind that this particular tally was achieved while considering Windows 10 Mobile devices, Xbox Ones, Surface Hubs, and HoloLens as part of the user base, so if we count just those users who have installed it on their desktop and laptop computers, the figure could be much lower than the one reported. Regardless, it is still a milestone from Microsoft’s perspective, and we’ll be looking forward to when the tech giant announces half a billion users of the company’s latest and greatest offering.