We are just a couple of months away from the release of the next version of Windows 10. Microsoft continues the development process rolling out new features regularly now that the holiday daze is over. One interesting highlight of today's release is decoupling of Cortana and Search.

Microsoft has been trying to be a little less pushy with Cortana lately. Earlier this month, the company said it would stop annoying people with Cortana's voice-over instructions during the installation process. While the feature was slightly useful to Home users, enterprise wasn't so happy with multiple systems screaming instructions.

The company is now separating Cortana from Search, which means no "accidental" uses anymore. Microsoft said this separation will "enable each experience to innovate independently to best serve their target audiences and use cases." This is also a good news for Search because it can be developed independently of Cortana, which doesn't have as many fans. With Search now free, many are hoping that Microsoft can finally turn into a more useful, powerful tool.

Here is everything that is new with Windows 10 1903 Build 18317 that is now available for Windows Insiders in Skip Ahead and Fast Ring.

Going forward, we’ll be decoupling Search and Cortana in the taskbar. This will enable each experience to innovate independently to best serve their target audiences and use cases. Some Insiders have had this update for a few weeks now, and we appreciate all the feedback we’ve received about it so far! For those new to this update, when it rolls out to you, you’ll find clicking the search box in the taskbar now launches our experience focused on giving you the best in house search experience and clicking the Cortana icon will launch you straight into our voice-first digital assistant experience. 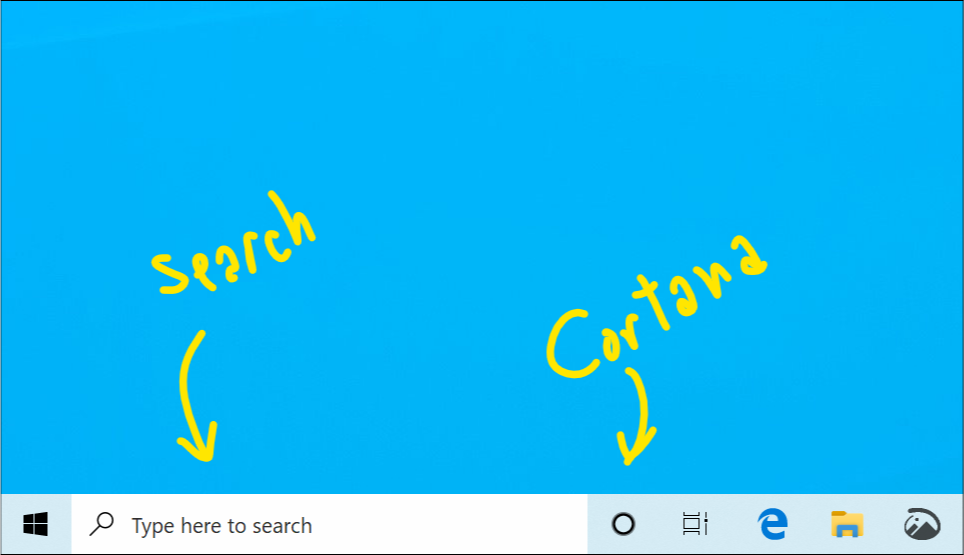 Other available Search and Cortana settings have also now been split between the two, along with the familiar group policies.

This change is one of several we’ve made throughout this release to improve your experience in this space, including updating the search landing page design, enhancing your search results, and integrating Microsoft To-Do with Cortana. If you have any further feedback, please don’t hesitate to share it with us here.

Note: Cortana is currently only available in supported markets.

The next step in improving Start reliability

As some of you may already know, up until now Start in Windows 10 has been hosted by something called ShellExperienceHost.exe. In order to provide you the best possible Start experience, we’re separating it into its own process, called StartMenuExperienceHost.exe. This has a number of benefits, including simplifying debugging and insulating Start from potential issues impacting other surfaces. This has been running as an experiment for a few weeks now and we’ve seen measurable improvements in the reliability amongst those that have the change, so we’re rolling it out to everyone.

We’re also making a change so that Start no longer suspends, which improves launch time.

Insiders today can now drag and drop font files from File Explorer into the modern Settings > Fonts page to install them. After installation, click on the font in the Font page, to view the different font faces associated with the font and all the details of the font. You can also uninstall the font from this font details page. Drag and drop font installation by default is installed as a per-user font which does not require elevation, hence it will not be available for other users. To install the font for all users in the device, use the “Install for all Users” option by right clicking the font on file explorer. 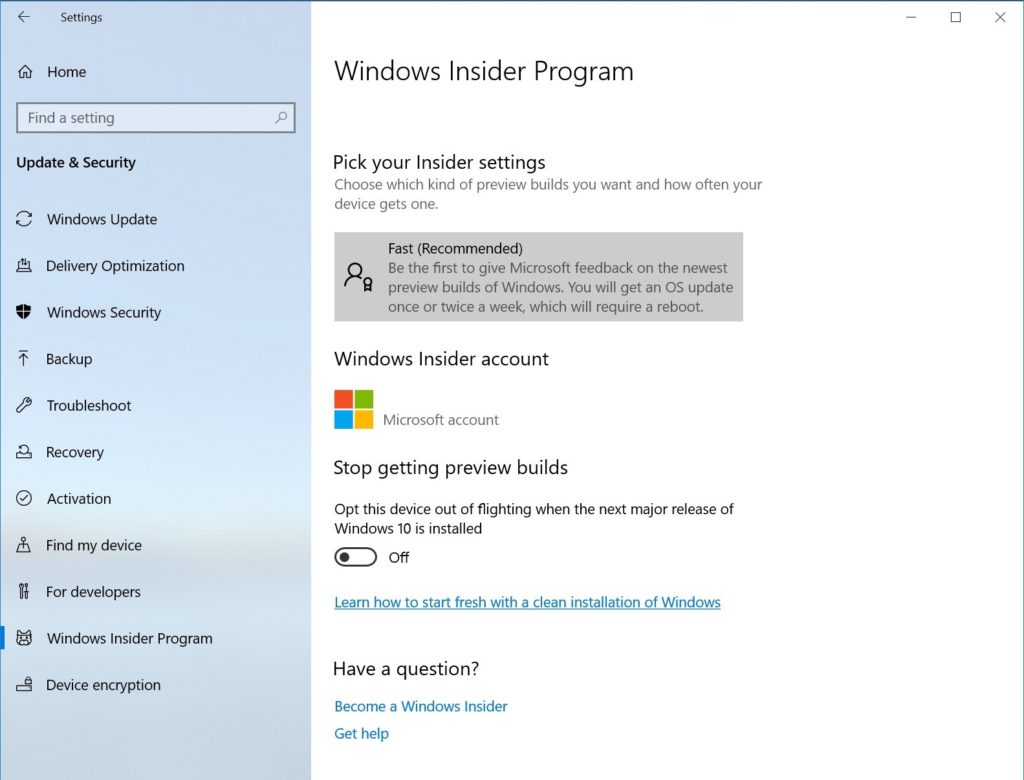 We’ve made several fixes & improvements in Windows Console in and leading up to build 18317, including:

There are several known issues associated with Windows 10 1903 Build 18317. Head out to the official blog post for more details about known issues and general fixes.

- Relevant: Don’t Want Microsoft to Reserve 7GB for Windows Updates? Here’s How to Disable It