Will Robinhood’s IPO Mark the Top For GameStop (GME), AMC Entertainment (AMC), and Other Meme Stocks? 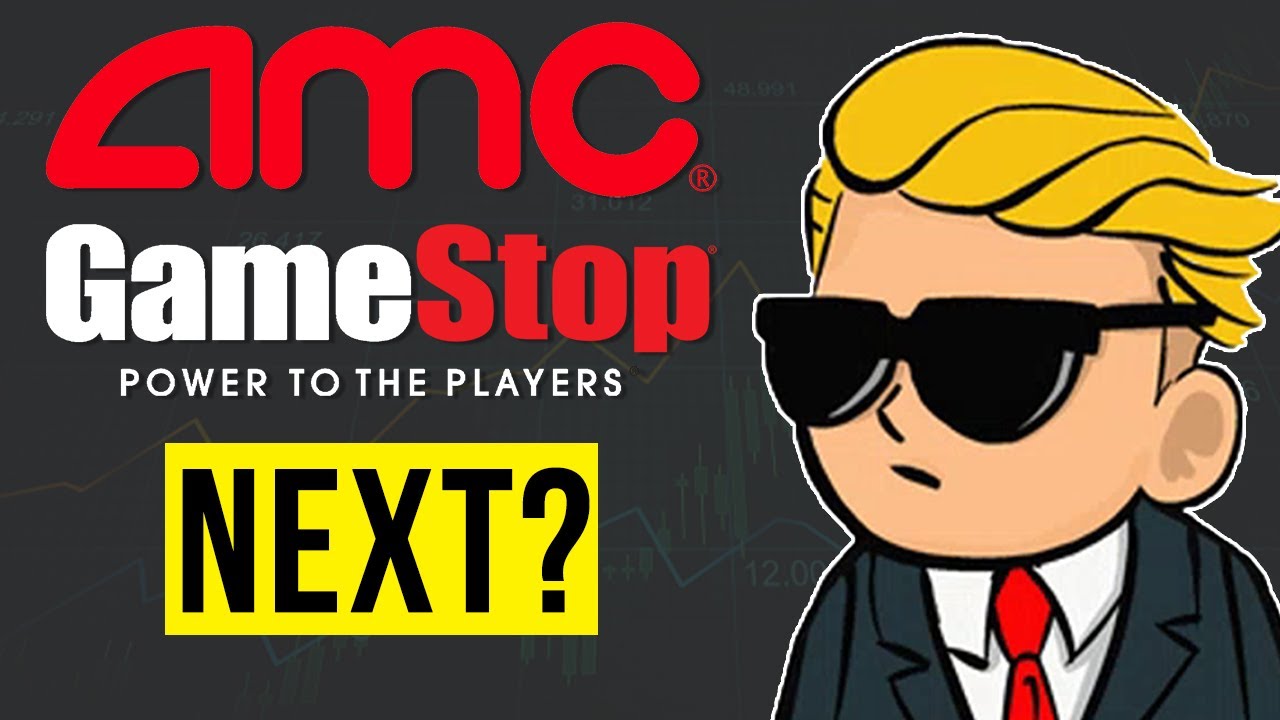 GameStop (NYSE:GME) and AMC Entertainment (NYSE:AMC) continue to garner the attention of retail investors even as the market leadership is again switching to growth stocks, which are seen as beneficiaries of the emerging market consensus on the “transitory” nature of the current inflationary impulse and attendant space for the continuation of accommodative monetary policy. Against this backdrop, Robinhood’s IPO may yet prove to be a watershed moment for GameStop, AMC, and other meme stocks.

The Robinhood IPO will be the end of meme stocks.

The tweet above raises an interesting point. Over the past couple of months and years, certain segments of the broader market did emerge as retail favorites but soon lost their luster following the IPO of prominent names belonging to those sectors. The rationale here is quite simple. Cognizant of the effervescent nature of these temporal bubbles, beneficiary companies rush to raise new capital at elevated prices. However, in these conditions, IPO promoters and investment banks don’t normally leave anything on the table for retail investors as these institutions gun for lofty valuations. As the stock market is supposed to discount future growth, these sky-high valuations are not sustainable, thereby precipitating a crash and tanking the sentiment in the sector. Is something similar in store for GameStop and AMC? Let’s delve deeper.

Glencore, an Anglo-Swiss multinational commodity trading and mining company, managed to IPO back in 2011 amid a historic boom in commodity prices. However, the IPO did mark the top for the commodity boom, with crude, gold, and copper all entering a bear market soon after. In a similar fashion, the IPO of Coinbase in April 2021 marked the top for cryptocurrencies. Of course, detractors would argue that in each instance, certain intrinsic elements played a crucial role in spurring a price crash. However, the overall correlation still holds true. So, are GameStop, AMC, and other meme stocks headed for a similar fate? Prima facie, the likelihood for a widespread crash is quite high for meme stocks.

First, as we’ve detailed earlier, the market leadership is currently in flux owing to the budding consensus regarding the transitory nature of the ongoing inflationary impulse. Second, expectations around an imminent short squeeze account for much of the interest in GameStop and AMC. However, as we’ve detailed in a previous post, GameStop’s short interest is on the decline. According to S3 Partners, GameStop’s SI currently stands at $1.76 billion after having plunged by $880 million in two weeks. On the other hand, at 17.02 percent of the float, AMC’s SI remains elevated. However, here the point of concern is the stock’s days to cover ratio of just 0.6. As a refresher, low days to cover ratio reduces the probability of a short squeeze as short-sellers are able to cover their exposure relatively rapidly, thereby nipping the squeeze in the bud.

Does this mean that GameStop and AMC are dud investments? Not at all. As all longtime participants know, the market can remain irrational for a very long period of time. However, the mounting evidence on the other side does indicate that the probability for another spectacular squeeze in meme stocks is decreasing with the passage of time.

We would like to know your thoughts on this subject. Do you think IPOs are an indication of a market sector top? Let us know what you think in the comments section below.