The Chief Executive Director of Wikimedia Foundation, Lila Tretikov, has officially resigned from her post. The Wikimedia Foundation is a global movement to bring free educational content to everyone around the globe. Wikipedia is one of the sites maintained by the foundation. The reason for the resignation was that some documents were leaked which showed that the non-profit organization was vowing to quietly build a new and ‘transparent’ search engine which would compete with Google in the long run.

The decision of the resignation was announced by Lila Tretikov herself in a letter to the board of trustees of Wikimedia Foundation. Motherboard says that pressure was built on her to resign, by a number of Wikipedia editors, some community members and a few Wikimedia employees too. 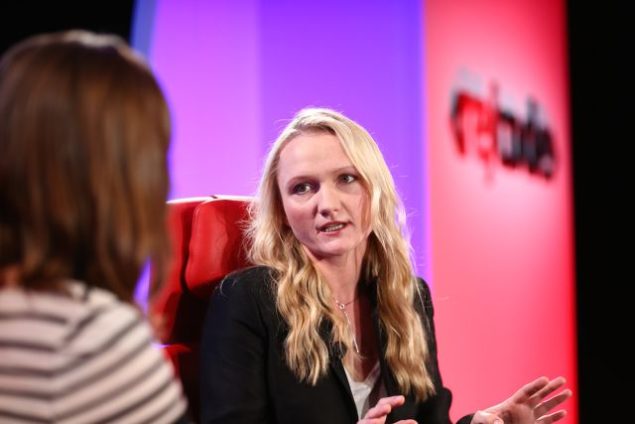 In the presented documents it appeared that Wikimedia required $250,000 for developing the "the Knowledge Engine," which was a project to make "the internet's first transparent search engine," the project was supposed to be "completely free of commercial interest."

After this news popped up it turned out to be quite a shock to many of Wikipedia’s contributors. These contributors are the people who would normally be consulted and taken on board such a big decision by the Wikimedia Foundation. Even after the documents surfaced, Wikimedia tried to justify the documents and denied any plans to make a search engine:

"We're not building a global crawler search engine," In a blog post written by Tretikov and vice president of product Wes Morgan he wrote that "We're not building another, separate Wikimedia project. We're committed to our mission of helping the world access and interact with free knowledge."

Members of the community responded suspiciously after the blog post and pointed out that the whole plan of making the search engine project was completely kept private and was not portrayed in the annual plan publicly available to viewers. 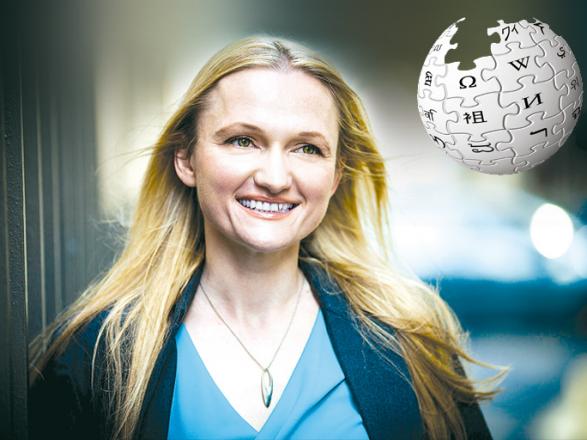 The resignation of Tretikov was likely a way to make peace with Wikipedia’s army of unpaid editors. The resignation has left a big hole in the top tier of the organization, which the Wikimedia foundation should resolve quickly as founder Jimmy Wales is still in his usual advisory position. Tretikov said she will help the foundation find a good enough successor. We will keep you updated about this in the coming days, till then let us know your thoughts about this in the comments below.