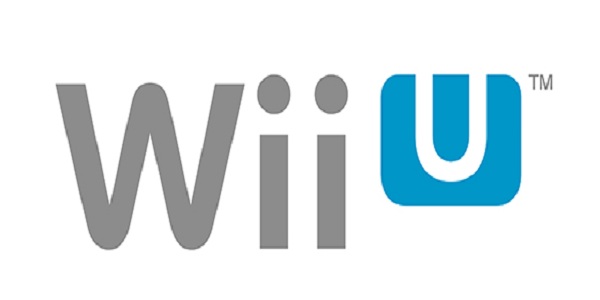 We've got some bad news for anxious people waiting for Nintendo's next console, Wii U. According to CVG, the Wii U release date is delayed to December across Europe;Nintendo Wii U is the upcoming console by Nintendo. It's a successor to the Wii. Wii U was revealed during Nintendo's press conference at E3 2011 on 7th June, 2011 and was expected to releases somewhere in 2012. But from the reports it's look the consoles is going to be launched late than it was destined to.

Check the report below;

With just four months before the holiday season opens, people familiar with the situation claim that the Wii U release date will fall to early December across Europe, missing the November launch window initially intended.

Key to the issue is the manufacturing of the Wii U GamePad; a complex controller that features a 6.2 inch touchscreen display, a front-facing camera, motion-sensing and Near field communication technologies, its own power supply and the promise that the device will be completely wireless.

The platform holder is determined to release the system in the US before the lucrative Thanksgiving holiday.

It is confirmed that Wii U will support backward compatibility, it means that it will be able to play Wii games and will also let players use Wii peripherals with Wii U games, such as Wii Remote Plus and the Nunchuck. However, Wii U will not be backward compatible with Nintendo Gamecube discs or peripherals.