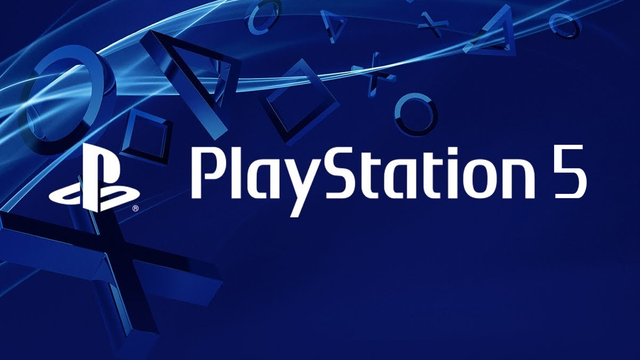 During Sony's yearly Investors Relations Day, the company has laid out some of its plans to maintain the market leader position in the console segment after dominating the current generation with PlayStation 4.

First of all, Sony highlighted how it believes in console generations. With the next-generation PlayStation console, the goal is to 'harness the power of new technology to offer
completely transformative and immersive gaming experiences'.

There was actually a brief demonstration of this at the Investors Day. As you can see below, it was the Marvel's Spider-Man loading time demo first mentioned by Mark Cerny in the Wired article a while ago.

After watching it, it's easy to agree with Sony about the ultra-fast SSD solution being key to the next-generation PlayStation. It's not just the shorter loading time (8.10 seconds on PlayStation 4 Pro, 0.83 seconds on the new hardware), but the video also does a good job at showcasing how this can actually affect the gameplay experience. The PlayStation 4 Pro could only load the open world of Marvel's Spider-Man at a certain speed, which means the developers at Insomniac were forced to match Spider-Man's web-swinging speed with it. Now that the game world can be loaded so much quicker, though, there'll be no such limitation anymore.

Another critical aspect of PlayStation 5 will be backward compatibility as Sony plans to leverage it 'to transition our community to next-gen faster and more seamlessly than ever before'. Of course, the crown jewel of Sony's PlayStation 4 business was the great critical and commercial acclaim received by its own exclusive games made by internal studios such as Guerrilla Games, Sony Santa Monica and Naughty Dog; CEO Jim Ryan said there are plans to invest further in that area and expand Sony Worldwide Studios either through organic growth or acquisitions.

The next-generation PlayStation is only one part of Sony's plan for gaming going forward, anyway, albeit a big one. As evidenced by the recent strategic partnership with Microsoft, Sony also shares the belief in streaming as a significant growth factor, as you can see from the slide below. 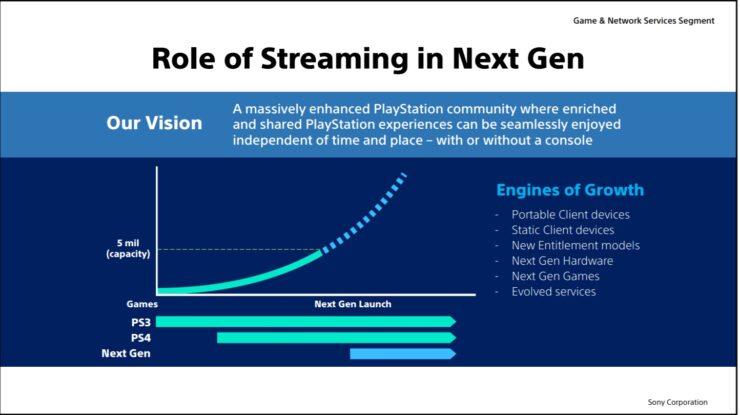 To that end, the keyword will be 'seamless'.

PlayStation Now will be improved to offer 1080p resolution streaming and beyond, and the quality of content will be enhanced as well, suggesting there may not be as much of a delay with the release of triple-A titles on PlayStation Now as there has been so far. 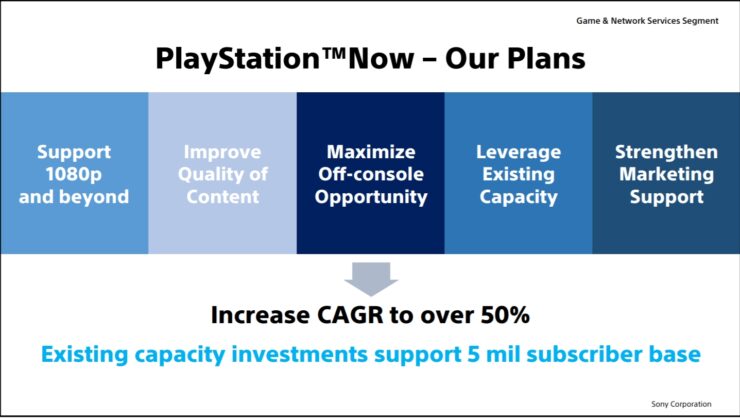 Even Remote Play will be expanded and improved upon. More importantly, Sony will extend support of the feature to several Android devices (so far, it only works with Xperia devices). Lastly, Sony is going to leverage its internal collaboration with Sony Music to create original music for first-party games and with the newly announced PlayStation Productions on expanding the IPs beyond gaming.