Why Does the Earth Pull One Side of the Moon More? 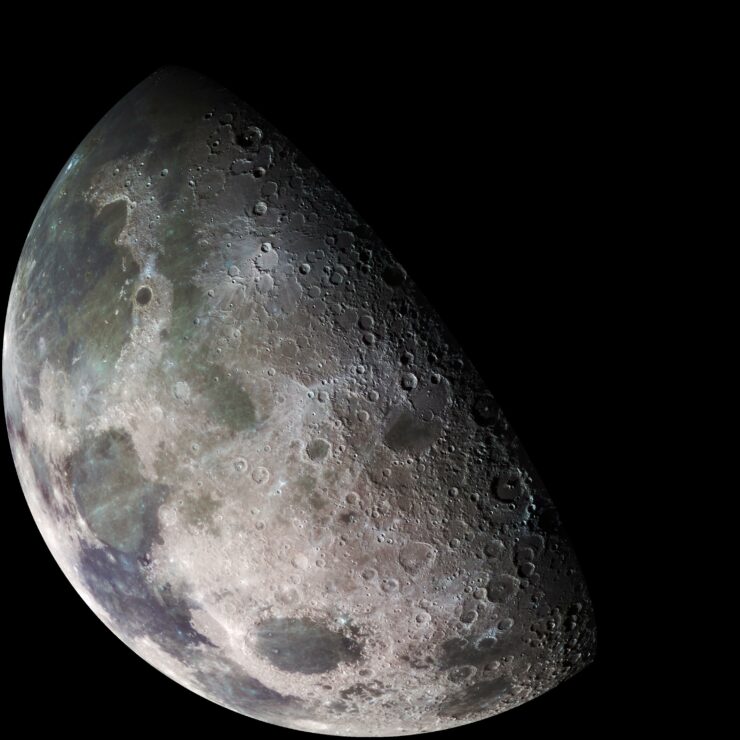 The moon has been our constant companion since the beginning of time. The bond between our precious planet and the moon has always been a special one. They have been gravitated toward each other since their formation. The moon, thus, had been locked in place “tidally” with the Earth due to this gravitational bond, with its one side always facing us.

Scientists at NASA have put forth theories after sending in probes like GRAIL A and GRAIL B (Ebb and Flow) to give us a detailed map of the moon’s gravitational field. How detailed is this map? The probes have been mapping the moon from September 2011 to December 2012.

According to the GRAIL Principal Investigator, Maria Zuber, the moon “wears its gravity field on its sleeve”.

"When we see a notable change in the gravity field, we can sync up this change with surface topography features such as craters, rills or mountains", she said in a NASA statement from December 2012.

"So if the Moon isn’t lopsided inherently, what is it that causes the Earth’s gravitational pull on one side to be significantly stronger than the pull on the far side?" Jillian Scudder, a physics doctorate, said in an article on Forbes, questioning the moon's gravitational pull.

"This question works in both ways, as it’s the Moon’s reciprocal pull on the Earth which causes high tide. The answer is simply distance."

Scudder explains that the gravitational pull weakens with distance, as much by a factor of 4. Gravity inherently is a weak force but the moon’s gravitational difference is enough to be measured by scientists across its different sides. Scientists suggest that this difference in gravity may be the reason there are some vivid differences between the two sides of the moon and why it appears to be lopsided.