White iPhone 4 will not be available any time soon.

Unlike previous iPhone models, Apple had announced that the iPhone 4 white model would have a completely white body whereas the older phones only had a white backside.

Apparently this has caused some manufacturing problems due to which the  white model has been delayed for a  month.

Models of Apple's new iPhone 4 have proven more challenging to manufacture than expected, and as a result they will not be available until the second half of July," the Cupertino, California-based company said in a brief statement. "The availability of the more popular iPhone 4 black models is not affected. 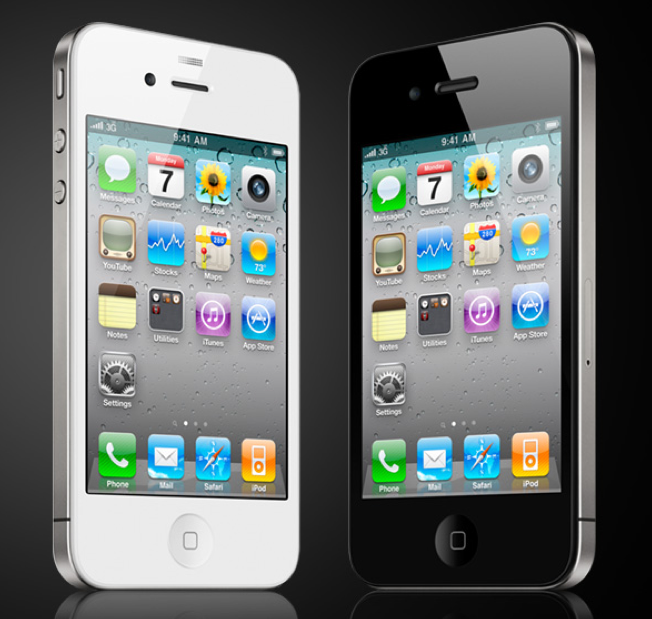