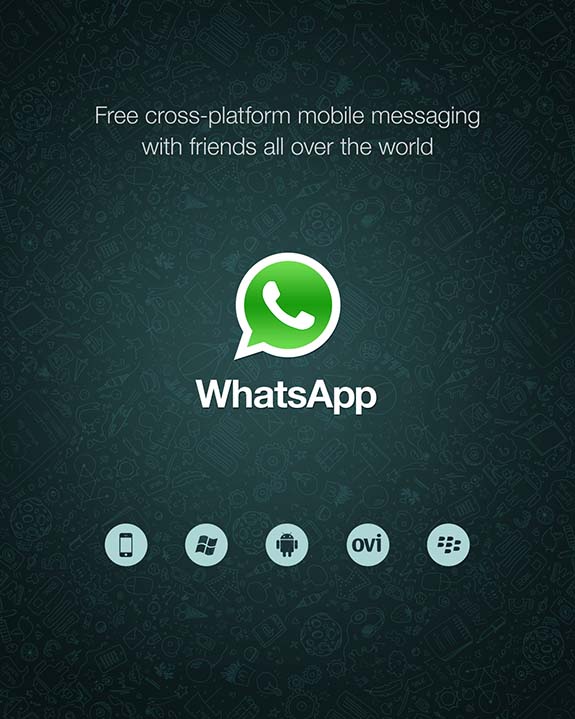 Those who have an Android, Blackberry, Symbian or iOS smartphone are already familiar with the popular messaging app, Whatsapp that allows you to message others across all platforms using Mobile data services. The app is now likely to come on Windows Phone 7 once Mango launches as can be seen from the above picture hosted on the WhatsApp server which shows icons for Android, BBOS, Symbian and iOS and most importantly Windows aswell.

There isn't much to say here except this is good enough proof that Windows Phone 7 will be getting WhatsApp. The release of Mango and the expected increase in WP7's popularity after that should be good enough reasons for WhatsApp to release their app on WP7 aswell. Besides this, previously WhatsApp was looking for a a programmer skilled in Java and C# and since WP7 is built on C# that is yet another indication that WhatsApp will be coming to WP7/