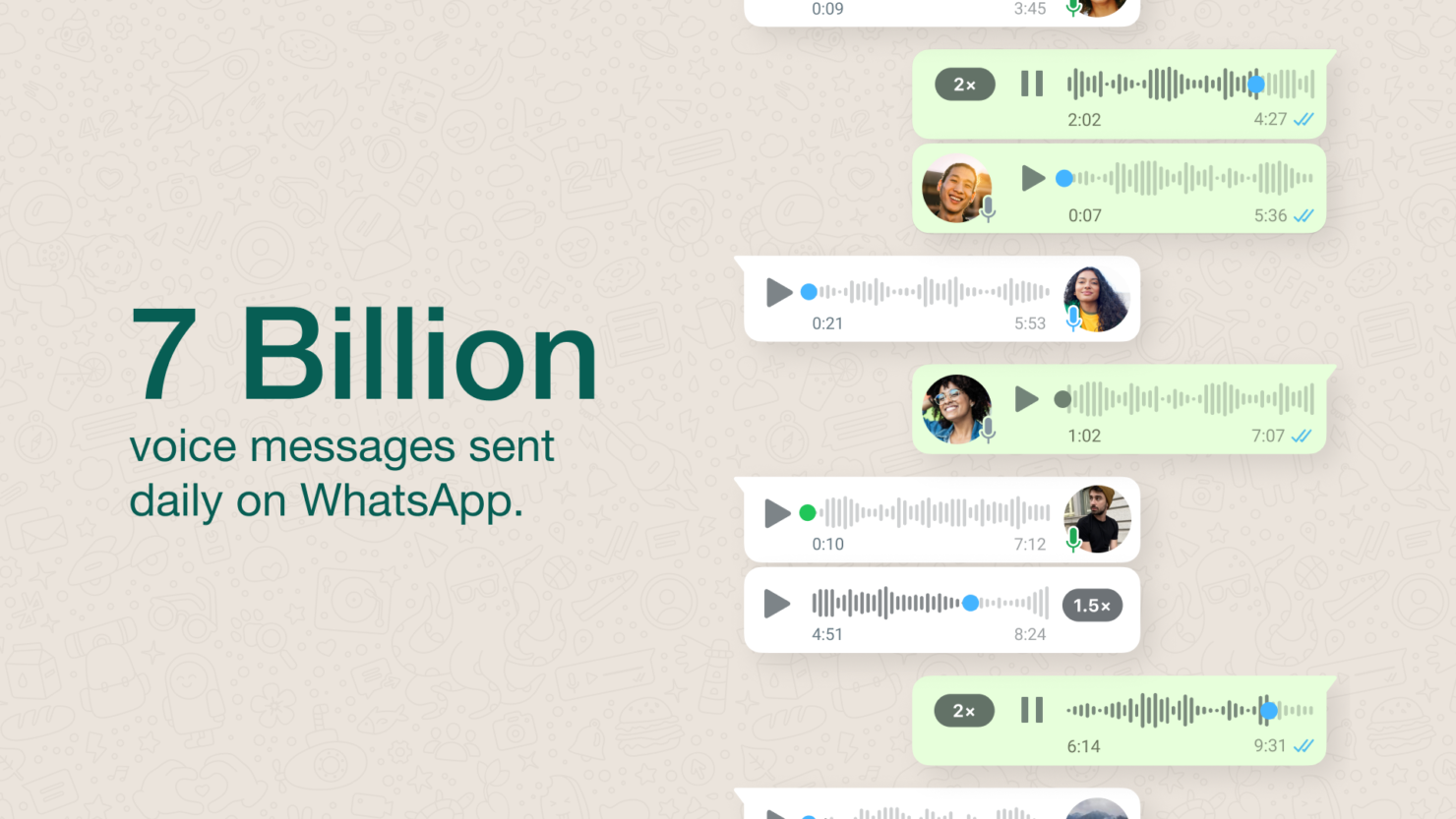 WhatsApp has decided to announce new features that aim to make the whole experience of voice notes a lot more better and useful than it previously was. These features have already started rolling out to the users and the company has stated that the features will be rolling out to more users in the coming days, so keep an eye on that.

WhatsApp Voice Messages Have Never Been This Good

WhatsApp has been slowly but steadily introducing new features, so for anyone who is interested in getting some new features, it definitely is something that shows a positive way going forward.

For those wondering, here is a quick look at all the new features that are now coming to WhatsApp. 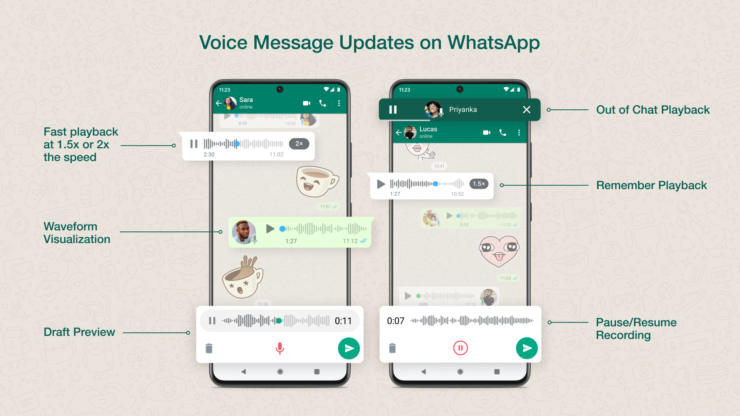 In case you are thinking, these are how the new features work.

According to WhatsApp, the users exchange seven billion voice messages on the platform on a daily basis. The new features should definitely make the whole process of sending voice notes and listening to them a lot easier.

My favorite feature is the out-of-chat playback as it is something that I have been wanting for as long as I can remember and now it's finally here.