WhatsApp is Finally Bringing the Ability to React to Messages 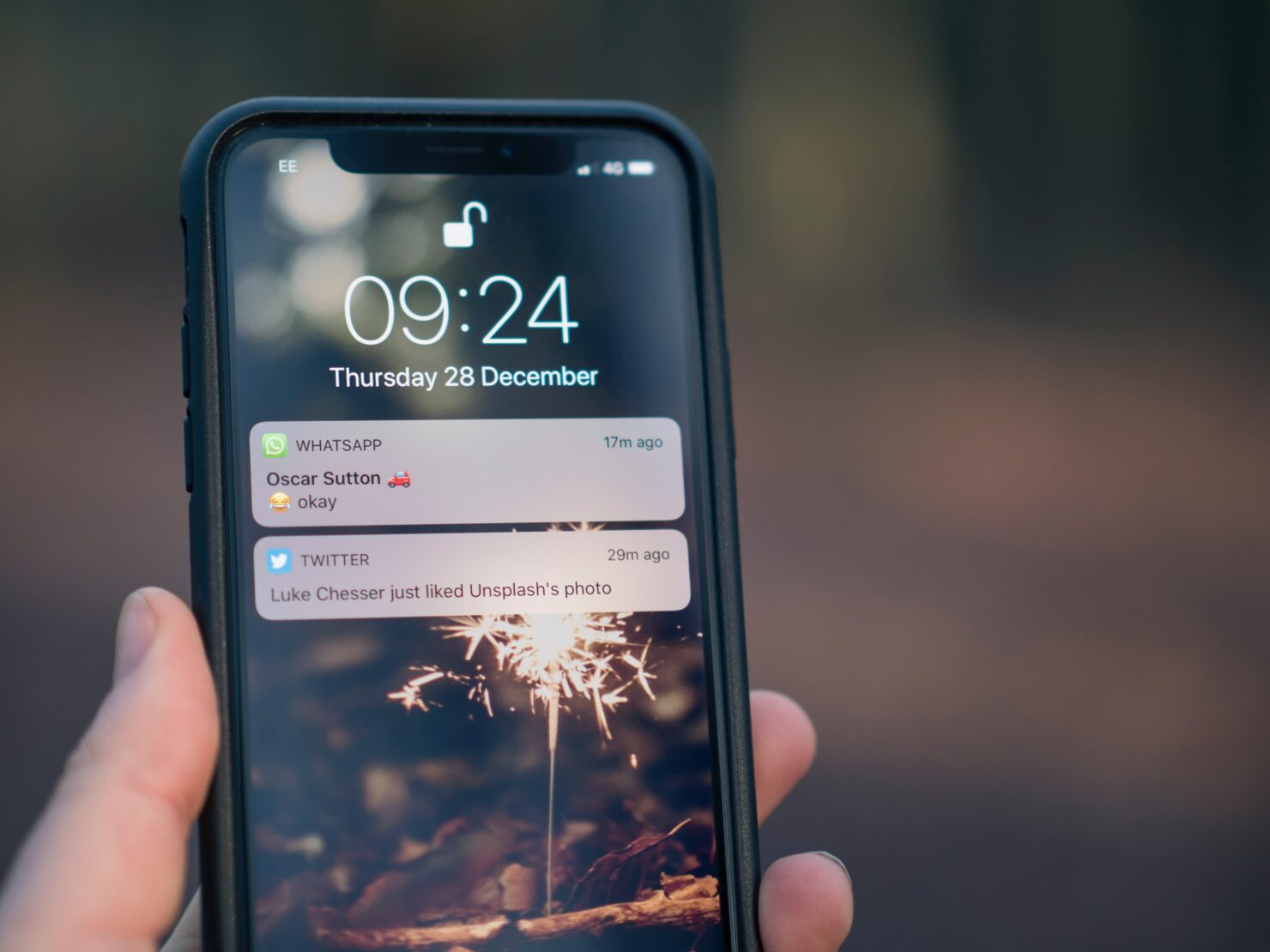 WhatsApp is undoubtedly one of the most popular messaging apps, and at the moment, the only way to respond to a message is by sending a follow-up message. Sure, you can go ahead and reply with an audio message or call the person, but unlike some of the other Facebook-owned messaging apps, you cannot react to the message. However, that could soon change.

According to our renowned source, WhatsApp is working on bringing reactions to the platform. The feature is not available yet, but it looks like it would work as it does on SIgnal. Users will be able to give "reactions" in the form of emojis. This will give users an alternative way to express their feelings towards a message without sending an actual follow-up message.

WhatsApp message reactions should not be that big of an upgrade. However, I am glad that it is finally making its way to the app as this is something that I have been looking for in WhatsApp for some time now.

We are not sure when the feature will make its way to the final version of WhatsApp. Still, given how WhatsApp has been tirelessly working to introduce new features, I would not be surprised if this actually gets introduced within a couple of weeks.

Adding reactions to WhatsApp might seem like a small feature, but it actually is a useful feature that helps get rid of clutter. Sometimes, a person is not in the headspace to reply to a message but still wants to acknowledge that they have received the message. Reactions would help with that. Additionally, it would also allow users to end the conversations by reacting to a message, making the other person feel less awkward about an abrupt end.

We will keep you posted as soon as this update hits the full version of WhatsApp.