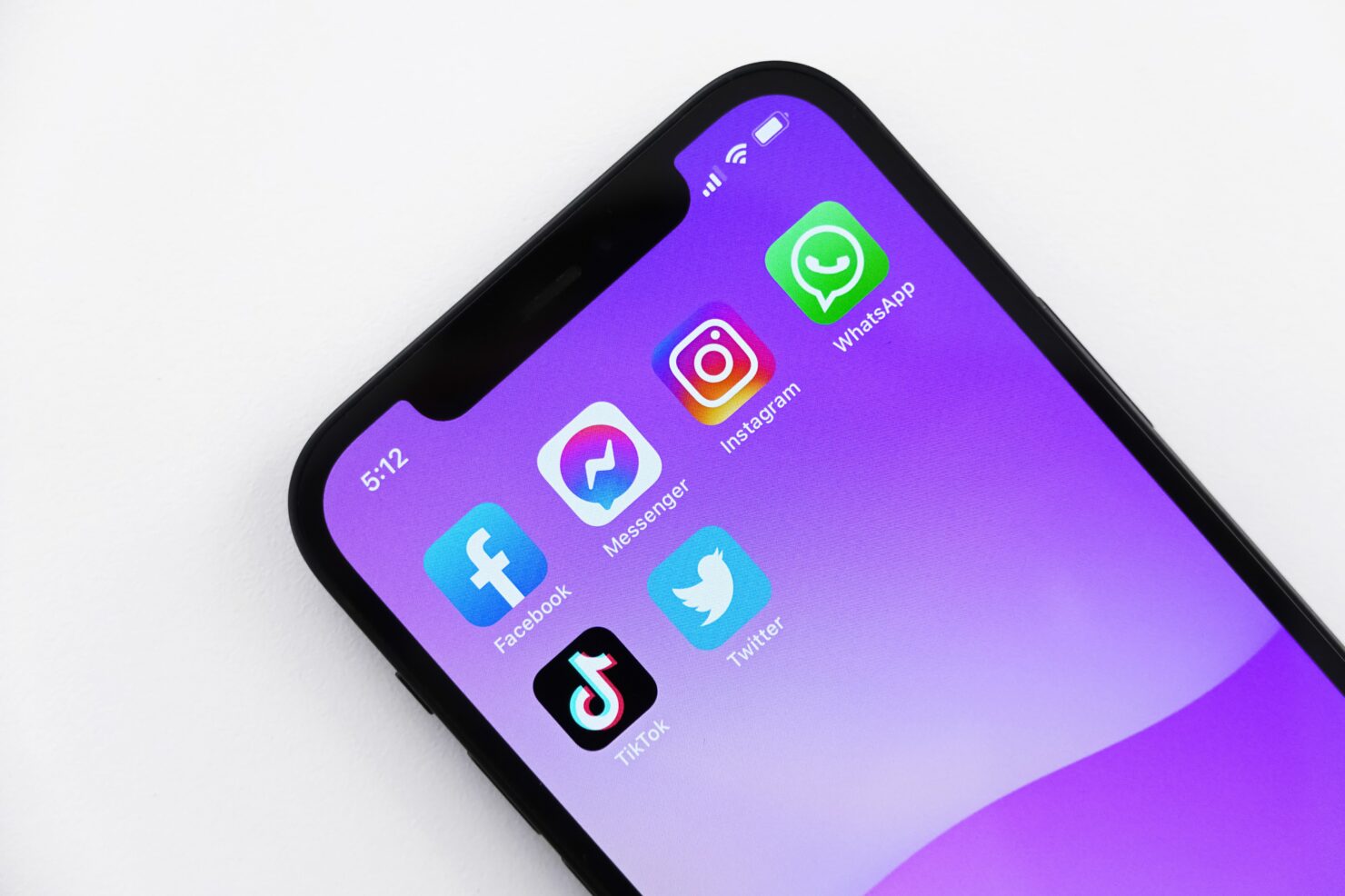 if you are looking to send larger files to someone, WhatsApp is not the app that is going to let you do it, especially if you want to send 4K videos or larger documents. At the moment, WhatsApp has a limit of just 100MB but apparently, that is changing soon as the service is working on increasing the file size limit.

According to our friends over at WABetaInfo, WhatsApp is currently testing the option to share files up to 2GB in size. The feature actually has rolled out to some users in Argentina as a part of the latest beta test on both Android and iOS and could start rolling out to other users as well. As a frequent WhatsApp user, the 100MB limit was something that annoyed me and a lot of others, too. More often than not, users had to turn to other alternatives, but assuming the company finally rolls out the increased file size limit to everyone, it would finally be on part with the competition and a relief for those who simply are not in the mood to use multiple messaging apps.

It is safe to say that WhatsApp is getting more and more features as we are going forward. The app recently gained messaging reactions, rich document previews, as well as pause/resume when recording a voice not.

Additionally, WhatsApp also seems to be working on newer features that will come out in the coming months. The app could be adding a polls feature that all the users to quickly survey group members. A dedicated community tab also seems to be in the works.

Do you think the increased file size is going to be a good option? Let us know your thoughts below.