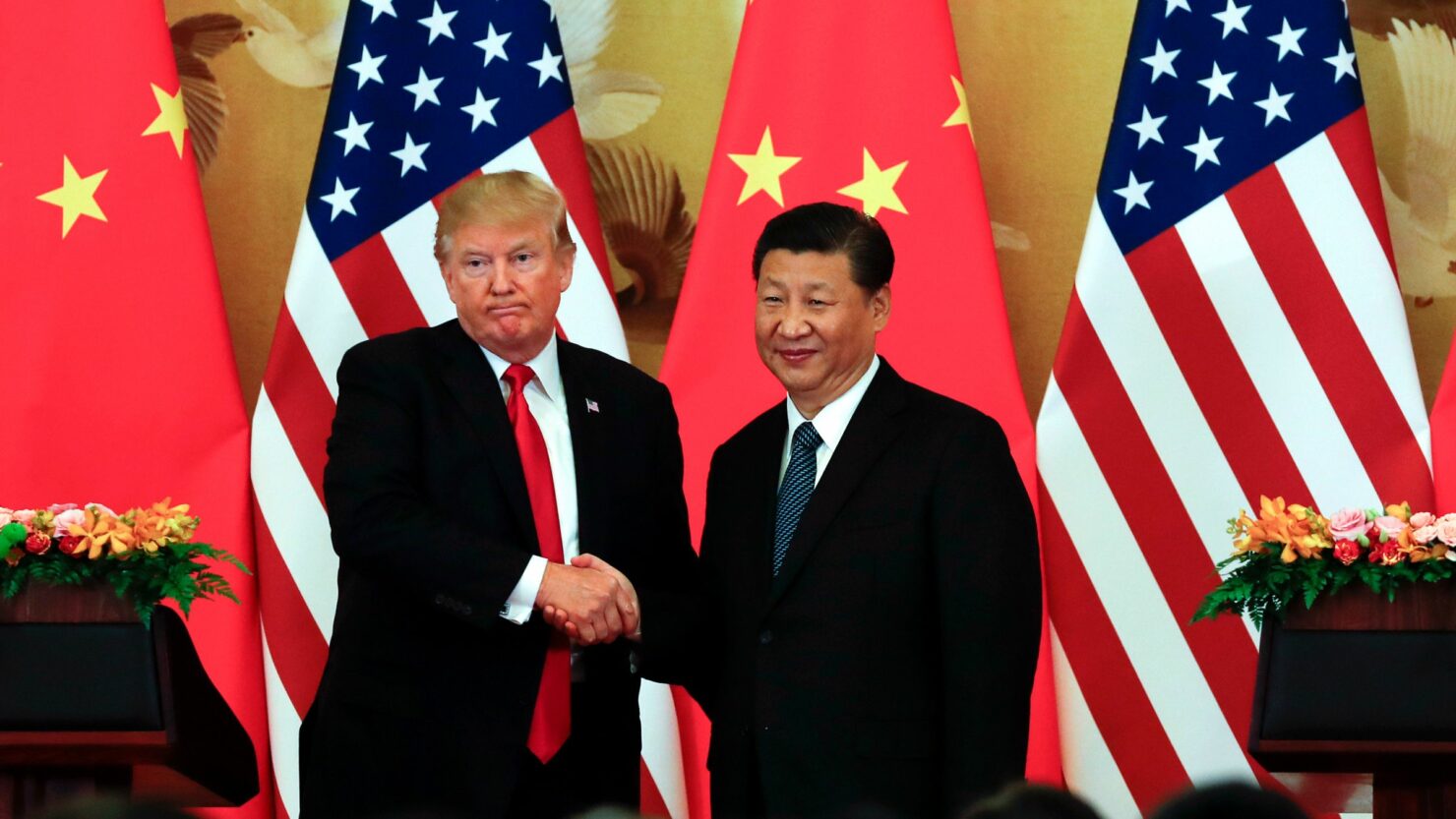 Should negotiations between the US and China break down resulting in a full-blown trade war, the global economy will grind to a halt and worldwide trade could drop up to 17% according to new data from the World Trade Organisation (WTO).

WTO executives were in Singapore Wednesday to meet with local politicians and stress the importance of a multilateral trading system to the health of the global economy. Given the tensions and tariffs present in the current system, the organisation has already cut its forecast for global growth from 3.7% to 3.5% and warns that there might be a steeper drop should a deal not be reached soon.

The WTO also pointed out that while there may be gains for some countries as a result of the trade war due to supply chain reconfiguration, ultimately this will only be for the short term and something of a pyrrhic victory. A reduction in global growth, and potentially a recession, would curb demand for goods overall and these new factories would have nothing to produce.

While a recession as a result of a trade war would harm the global economy, the US is coming into this conflict with many legitimate grievances against China.

China is far from an open market. Even before the trade war started and tariffs began being built up, US firms have not had as equal access to the China market as their Chinese counterparts have had to the US market. As Elon Musk pointed out in a series of tweets in 2018, US auto imports are taxed at a 25% rate in China whereas Chinese auto imports to the US are taxed at 2.5%. If automakers want to set up a factory in China to bypass these taxes, it needs to be a joint venture with a local automaker and certain technology needs to be transferred for use in China.

For example, an American car going to China pays 25% import duty, but a Chinese car coming to the US only pays 2.5%, a tenfold difference

These rules go beyond the auto industry, and arguably are more unfair in the technology industry. Famously, both Google (NASDAQ:GOOGL) and Facebook (NASDAQ:FB) are banned in China which gives their local competitors in the market a big boost. There are tons of other examples pre-trade war, like Chinese enterprises such as banks and power grids being forced to switch their mainframes to domestic models pushing foreign firms out of the market.

In order to resolve the trade war, the US is going to need to play the game of brinkmanship with skill and finesse. While some in the White House want to put up reciprocal barriers to match what China imposes on US firms, that’s the wrong move and will ultimately result in the collapse of global trade as the WTO forecasted.

Instead, the US needs to work on getting China to remove its trade barriers and let US firms operate in the country in a similar fashion to how Chinese firms operate in the US. This will only benefit the economy, as Chinese firms would have to compete on a fair playing field with their US competitors and will become more innovative, agile, and efficient. In the end, the best thing for any economy is more competition.

But the question is, will China let that happen?