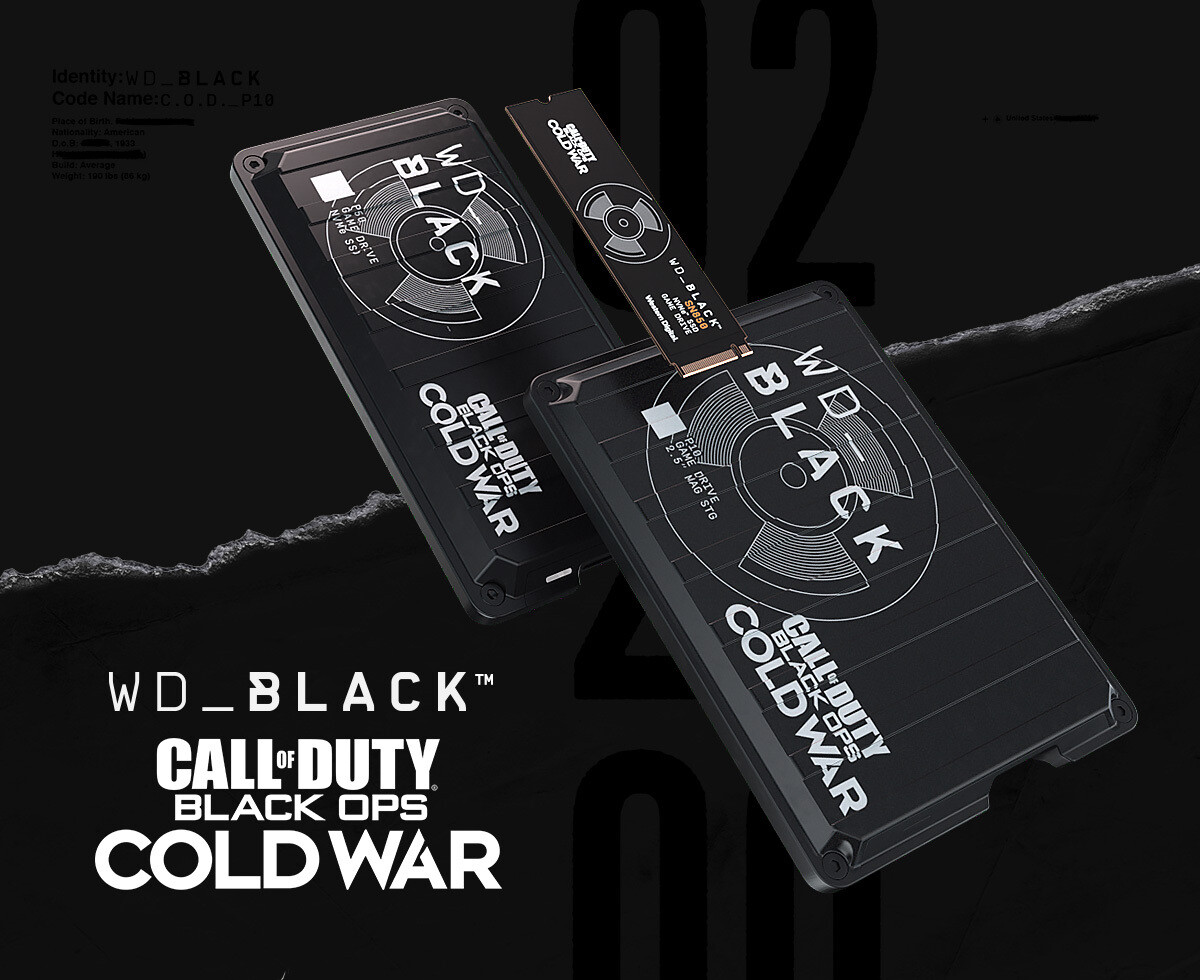 The release of Call of Duty Black Ops: Cold War has many gamers excited to play and with the growing player base on PC, a system upgrade may be needed. Activision has always worked with brands to release Call of Duty branded items and this time, they have partnered with Western Digitial. They have partnered to release Call of Duty Black Ops: Cold War special edition WD_BLACK drives which includes the WD_BLACK P10 Game Drive, WD_BLACK P50 Game Drive SSD, and the recently announced WD_BLACK SN850 NVMe SSD featuring PCIe Gen4 technology.

The WD_BLACK P10 Game Drive was designed with the idea of expanding the storage on either their console or their PC. It provides a portable form factor for those who want to carry their game library with them. People who buy this SSD receive a voucher for 1,100 Call of Duty points.

WD_BLACK P50 Game Drive SSD allows for console users to experience the blazing fast speeds of a high-quality and reap the benefits of using a good SSD. For PC users, it is a solid upgrade for a system and will boost the performance of your PC. People who buy this SSD receive a voucher for 2,400 Call of Duty points. 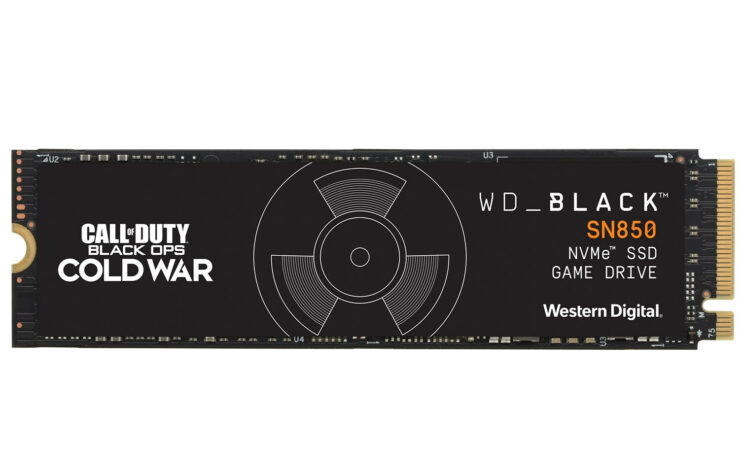 WD_BLACK SN850 NVMe SSD is powered by the next-gen PCIe Gen4 technology. This is a high-performance drive designed to reduce load times and increase performance in games. People who buy this SSD receive a voucher for 2,400 Call of Duty points.