Western Digital Introduces the Red Plus HDDs, Using the Plus Branding to Specify Which HDDs Use the Slower SMR technology! 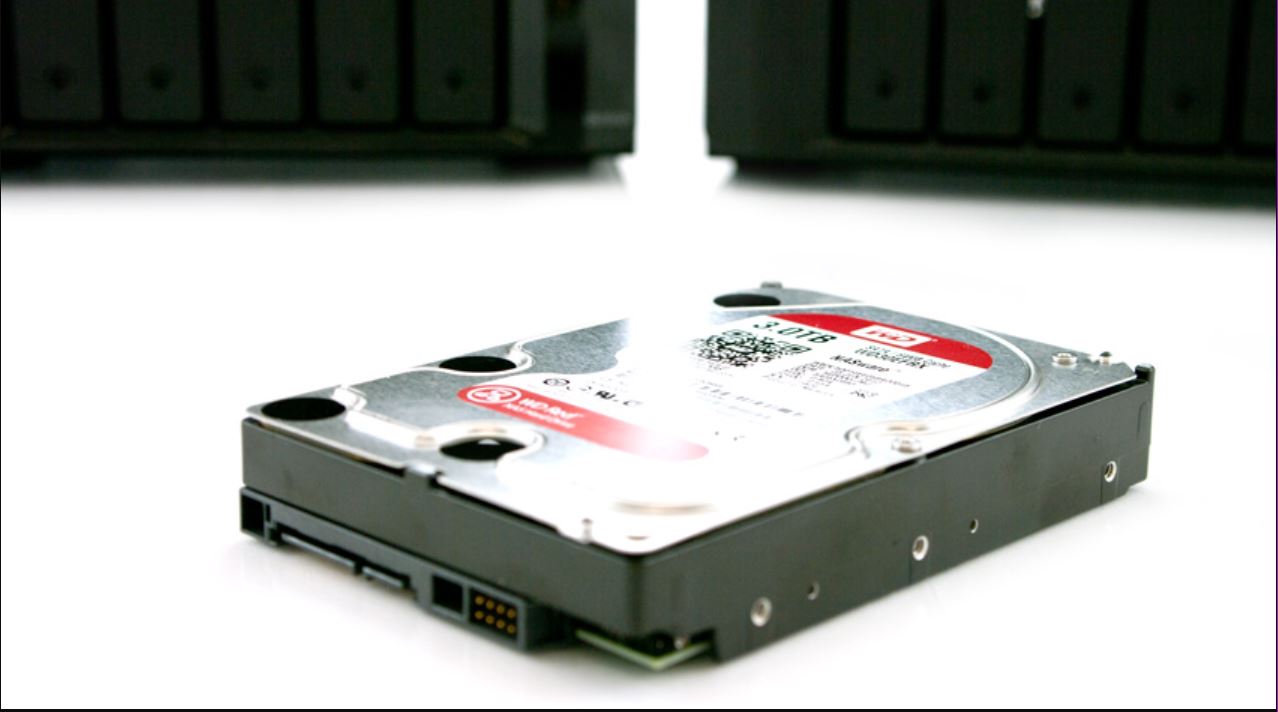 Western Digital was among the hard drive manufacturers that had begun to using SMR technology in NAS hard drives without any notice or press releases. While this was most likely done in an attempt to cut production costs, but this has lead to many issues for users that utilize the Red HDDs in RAID or ZFS operations. Western Digital has announced a new WD Red Plus series that only uses CMR technology while the RED HDD series now all uses SMR technology.

Western Digital has announced the Red Plus series of HDDs and moved all hard drives that utilize SMR technology to the standard Red series.

Western Digital originally released a statement back in April that showcased which drives from each of their HDD series uses the slower SMR technology. This statement showed that more than the Red series of HDD had been using the slower technology, but the main issue for many users is that the slower performance had been affecting their RAID or ZFS technology. 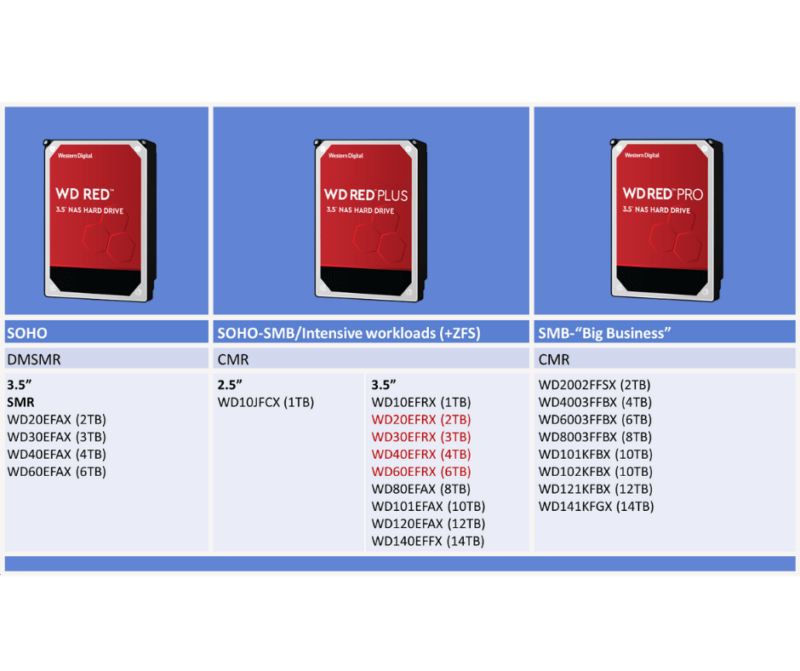 Western Digital also helpfully added notes to specify which dives would work the best for which situations, with the WD Red drives stating to be good for SOHO NAS units. While some may disagree with that statement as some SOHO NAS units, offer RAID and SMR technology isn't ideal in a RAID setup. It's nice that they specified who these drives are for.

On the WD Red Plus drives its listed as being best used with SOHO that features intensive workloads or utilizes ZFS. This means that users that may have purchased the Red NAS HDD may have to upgrade to be able to get all the features from ZFS and RAID.

The last HDDs that are showcased in this announcement is the WD Red Pro, which always featured CMR technology. Western Digital also stated the PRO series is designed with "Big Business" in mind.