Computex and the lineup of exceptional hardware might be a trigger for some to start looking at the future of their PC and to start planning for those future upgrades. For others, it's just downright time to come into the 21st century with the latest technology on offer. The 980 Ti might even be reason enough to upgrade, with just about as many CUDA cores as the Titan X giving 90% the performance at nearly half the price. But, there are other components to consider too.

And to help you consider those other components, we've specially curated some of the best deals on computer hardware from around the Internet, well, from a few sources because they happen to be able to offer good prices. But he forewarned that prices are subject to change with the wind. But the deals contained within could be enough to sway you to upgrade that Pentium III and Windows 98 machine with something a bit more modern. Of course that makes for a great retro-rig as well, but that's another post for another time. 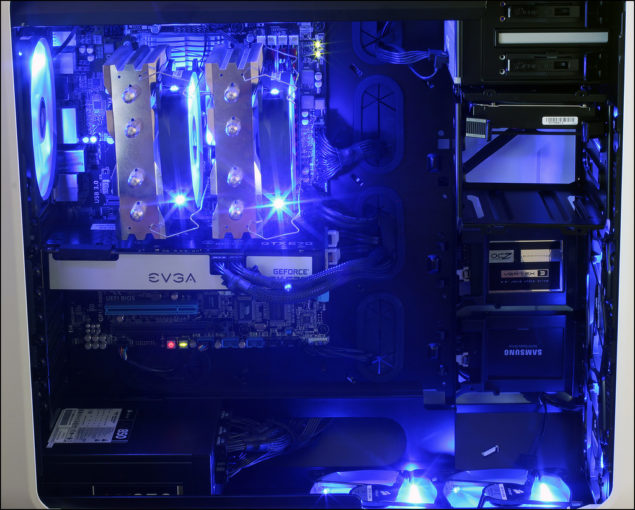 The best hardware deals around the Internet, deals so good that you might scream (Please do so quietly).