Weekend Gaming Deals and Price Cheats From Around The Internet

Choosing the right game to compliment the weekend isn't easy, especially with so many choices out there that can potentially satisfy you. But seriously, the best part of the weekend (or your personal weekend if it isn't the "usual") is choosing what to play, and there can be quite a few choices, though. When you want to add something new it's best to wait for a sale of some kind, might as well save some money right? Thankfully those great gaming deals generally happen around the weekend, so we present to you a fantastic collection of gaming deals collected from around the Internet. 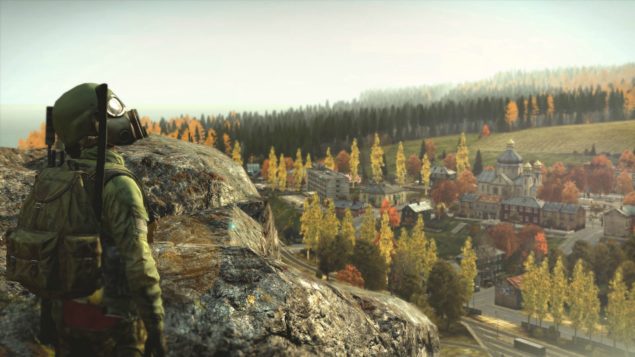 Gaming deals scrounged from all corners of the Internet

As is always true with these gaming deals, prices are subject to change just as quickly as you can click on the link. If that's the case, I'll try to keep on top of it, but it hopefully won't be too far off the awesomeness originally found.

Be wary, though, these deals are so intense that you just might spontaneously combust.