Next Week is Most Exciting for PS4 in the Entire 2014, Says an Insider – Network Improvements Coming in 24 Hours

With every passing day, the crowd for Electronic Entertainment Expo is getting bigger and the industry insiders and officials themselves are pushing the circle even more by dropping small teases, leaks and rumors. Looking at how all the leaks and teases are pointing towards PS4, It looks like Sony is planning something big for this year's E3 press conference. 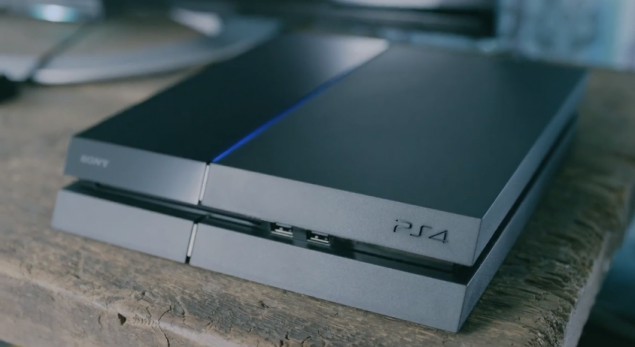 Insider: "Next Week is Most Exciting for PS4 in the Whole Year" - Network Improvements Coming Today

The upcoming E3 is undoubtedly the biggest event that will take place in the gaming industry this year. Major video game vendors that will appear at E3 have already released their schedule plans. Sony and Microsoft are expected to make some big announcements during their press conferences that will surprise every gamer. However according to an insider, E3 is not the only place where Sony will reveal its secrets.

It is usually calm before the storm but if a reliable industry insider is to be believed, Sony is just about to prove that statement wrong. Known for breaking most important news early on Twitter, Tidux is one of the trusted and tried-and-true industry insiders. According to him, next week is going to most exciting week of the year for PS4 fans. It is clear that this tease was related to Sony as Tidux added "Greatness Awaits and PS4" hashtags to the tweet.

next week is the most exciting in the whole year, are you ready? #GreatnessAwaits #PS4

Sony officially has not marked anything coming next week, but keeping in view Tidux's track record of leaking important details about announcements way before their official reveal dates, this teaser tweet can't be ignored. Since next week is not much far away, we will soon know if Tidux's tease was really meant for something.

Do you think there is anything big coming up before E3? What do you think that might be? Let us know in the comments below.