Minuscule drones are all the rage, and for good reason. You don't have to be a droner or drone-head to understand either. These micro-machines are as cute as they are fun to fly. That and these drones really are quite wee, but incredibly capable considering the size. 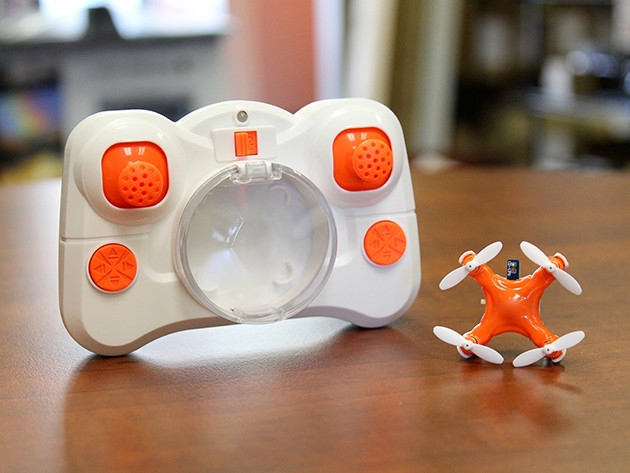 $34.99 nets you perhaps the most compact drone on this planet, but one that's actually able to fly with more agility and for longer than you'd expect. Just don't think this'll be able to carry a payload. No taking 4K footage of your neighbors with this one, sorry folks.

And what precisely is the AERIUS drone by Morrison Innovations capable of?