Way of Redemption Giveaway – 2K Codes To Play This MOSA 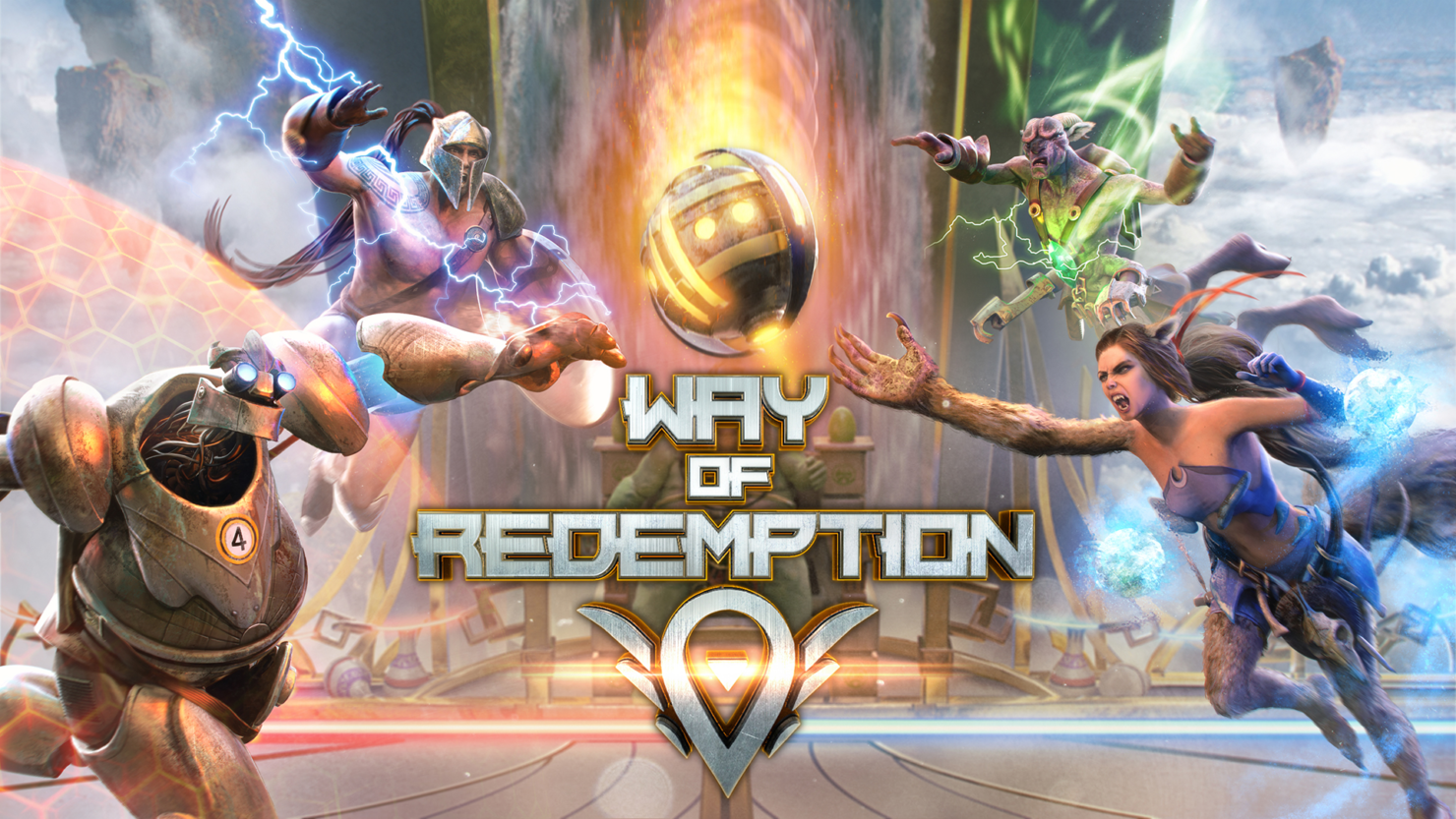 Spanish studio Pixel Cream recently released Way of Redemption, a unique take on the MOBA genre, for PlayStation 4 and PC. They actually define the game as a MOSA (Multiplayer Online Sports Arena), since Way of Redemption mixes action and sports games with traditional MOBA features.

We partnered with them to give away 2K Steam codes on a first-come, first-served basis. Given that the game is priced at $14.99, this might be our largest giveaway yet with a total value of $29980!

Let us know how you enjoy the game in the comments.

Redemption by Combat
For hundreds of years, the Gods have organized a tournament in which the winners’ redemption was granted. The chosen players, none other than great heroes fallen in disgrace, must honor the Gods by showing their true value.
Players earn the redemption of the Gods by defeating their opponents in action-paced matches. Whether they plunge into battle alone or join forces with another player, the goal is to damage the enemy’s portal, and to ultimately destroy it.
What sounds simple is more difficult than expected: the gameplay mechanics are easy to learn but hard to master. Fast reaction skills, strategic thinking, and a good game overview are essential to emerge victorious.
Heroes of Different Pantheons and Galaxies
Each of the game’s four heroes comes with its own characteristics. A unique set of attributes and skills defines their strengths and weaknesses. Players can customize their heroes by selecting talents from different fields and by using different items to enhance their attributes and skills. Winning matches grants useful rewards, unlocks new content and improves the heroes’ skills to become even more powerful.
Key Features