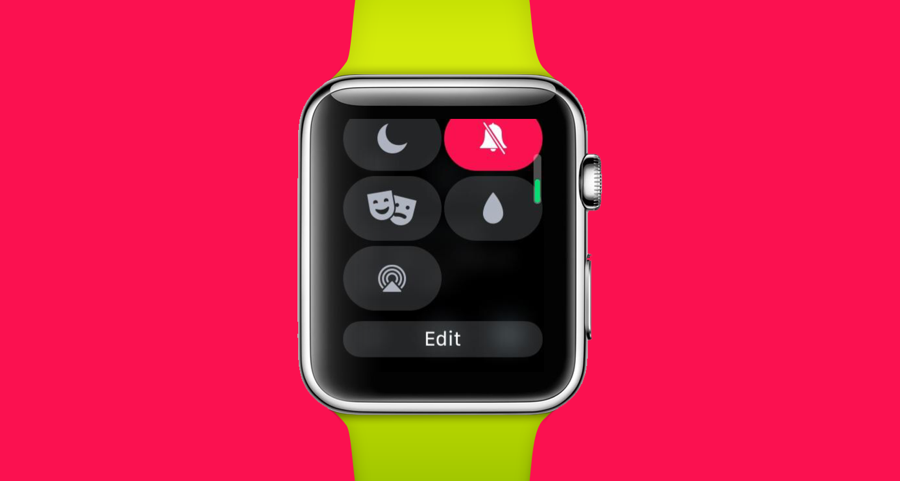 Apple Watch users will be pleased to learn that they can now edit the position of Control Center toggles in watchOS 5.

Use a Certain Toggle More Often on Your Apple Watch? Move it up in Control Center with the New Edit Option

The inclusion of Control Center on the Apple Watch is wonderful without a doubt. But watchOS 5 takes the idea a bit further with the inclusion of a new 'Edit' button. Once you swipe up to bring the Control Center into view, just scroll all the way down and you'll see a new 'Edit' button. Tap on it and you have the liberty of moving toggles around to the position where you like them to be. Handy dandy.

Though this might sound like me nitpicking here, but it would've been great if Apple allowed users a little more control over how things work in Control Center. For instance, take a look at iOS 11 or iOS 12, you have the ability to add or remove toggles at your will and customize it the way you want. If that much control was included in watchOS 5, we probably would be spazzing out. But hey, an 'Edit' button is a nice start to things and we're sure many will find it handy. I for one will definitely move that 'Silent' toggle all the way to the top.

watchOS 5 will be available for users in fall of this year. The update is available for Series 1, Series 2 and Series 3 users with support for the original model dropped with this release. You can learn more about how to download the update right now by checking out the links below.