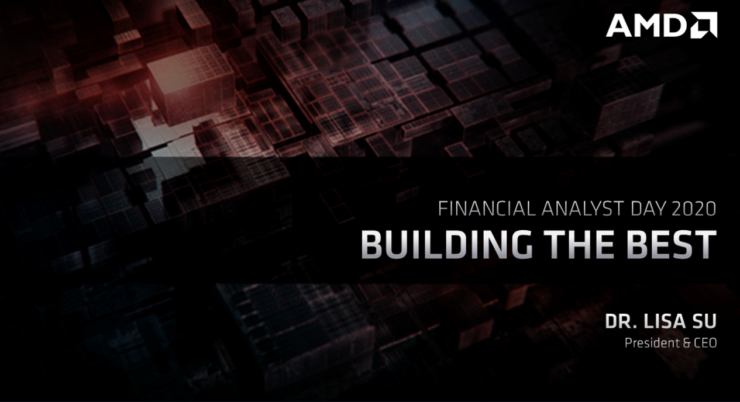 AMD's Financial Analyst Day 2020 is ongoing right now and will include details on next-gen product roadmaps & the respective products themselves. AMD's CEO, Dr.Lisa Su, is delivering the keynote and other senior executives are also expected to unveil the latest details of AMD's next-gen CPU & GPU technologies.

You can watch the Livestream but make sure to buckle your seat belts and hold on tight as the event will span a total of 5 hours. You can definitely expect a lot of details on each CPU & GPU products that are announced and showcased during the event.

With that said, Dr. Lisa Su has already previewed the event with a new roadmap teaser which showcases AMD's Zen 3 7nm and Zen 4 5nm CPU architectures along with RDNA 2 7nm and RDNA3 GPU architectures. AMD's CEO also stated that they would be going very aggressive with their next-generation product stack and based on the preview that Lisa provided, we are definitely looking at product announcements too which would be released in the coming months to the public. 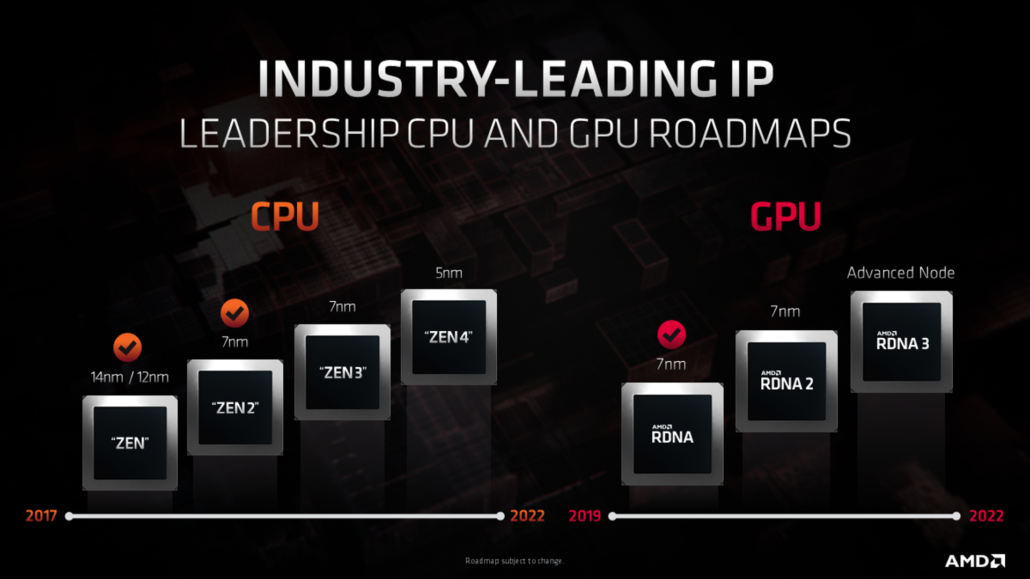 We can also expect AMD to talk about the next-generation consoles from Microsoft (Xbox Series X) and Sony (Playstation 5) which would be utilizing both of AMD's CPU & GPU IPs. The new consoles such as the Xbox Series X from Microsoft boasts up to 12 Teraflops of Compute performance that rivals modern high-end desktop PCs.

This is definitely a huge feat for consoles to achieve and AMD is the one pushing the boundaries of what's possible on console gaming. There would also be the talk around AMD's Ray-Tracing technologies that are a major and one of the most talked-about featured of the new consoles with RDNA GPUs.

As mentioned above, expect more info on the next-gen CPU & GPU architectures and the respective products such as Radeon graphics cards, Ryzen processors and high-performance EPYC server chips based on them through the next couple of hours.