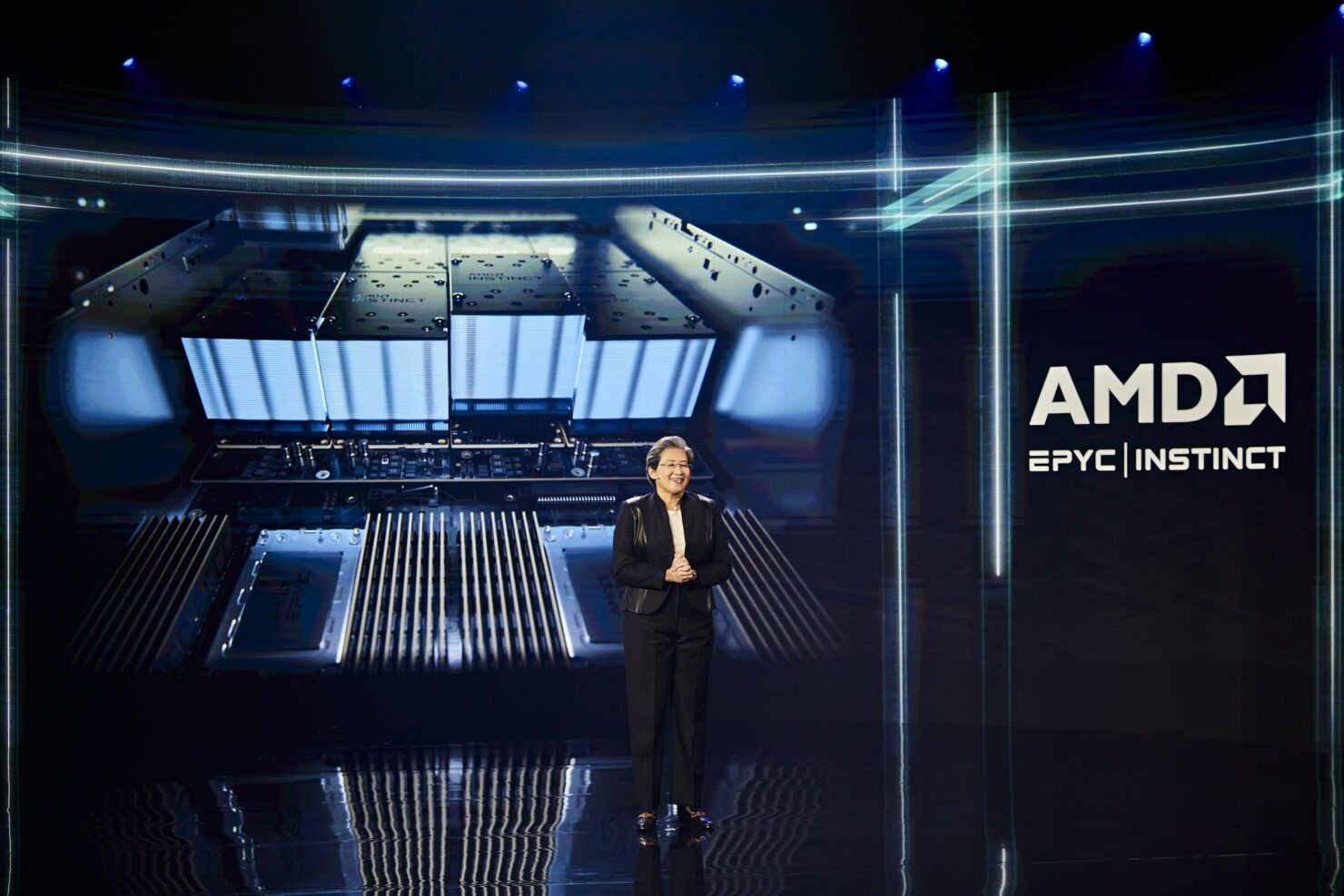 In less than 24 hours, AMD's CEO, Dr. Lisa Su, will host the company's Accelerate Data Center premier which will be the center stage for next-gen EPYC & Instinct announcements. The HPC-focused launch will give us insight into upcoming innovations and products coming to servers relatively soon.

While AMD hasn't explicitly stated what new products or announcements we are going to get during the event, they have shown us enough teasers which confirm that we are going to see both Instinct GPUs and EPYC CPUs during the Livestream. With AMD soon nearing the end of their existing roadmap, it will be prime time for AMD to unveil a brand new data center roadmap & keeping things further interesting will be the announcements of new EPYC and Instinct families.

You will be able to view the Livestream in the link below (Livestream finished):

The event will be accessible to the public at www.amd.com/en/events/data-center starting at 11 a.m. ET. A replay will be available and can be accessed after the conclusion of the livestream event.

From previous reports, we know that AMD is expected to launch its Milan-X EPYC CPUs as those have already been spotted in retail listings. The new Milan-X chips will feature 3D V-Cache stack technology similar to the ones that AMD has promised for its Zen 3 based Ryzen CPUs coming to the AM4 socket in Q1 2022. The second key family to be announced during the event will be the MI200 series which is expected to include the Instinct MI250X and Instinct MI250, offering a huge boost in compute performance and also being the first MCM GPUs for the data center. We will be posting all the information regarding the two brand new launches as soon as they happen so stay tuned.