Mario Maker has been a surprising (perhaps unsurprisingly) success once it was released. Giving people the power to decide Mario's fate by providing your own challenging and decidedly strange levels. What happens when Koji Igarashi of Castlevania fame gets a turn? Polygon sought to find out, and it's rather spectacular.

Mario Maker can make for some fun and even scary levels.

In their Devs Make Mario segment, they brought in a very well regarded level designer to see what happens. With around 45 minutes to learn the tools and about an hour to build the level itself, a spooky ghost house was the fruit of that effort.

Even with very little time and being new to Mario Maker, Iga-san was able to build a very advanced and hilariously scary level. The tools provided by Nintendo are quite easy and natural to use, making it so that anyone can make complex yet entertaining levels for Mario and friends to explore. 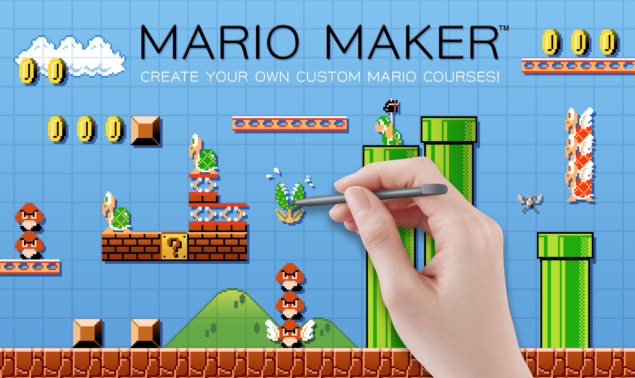 Does anyone here have any great levels they'd like to share? Let us know in the comments!