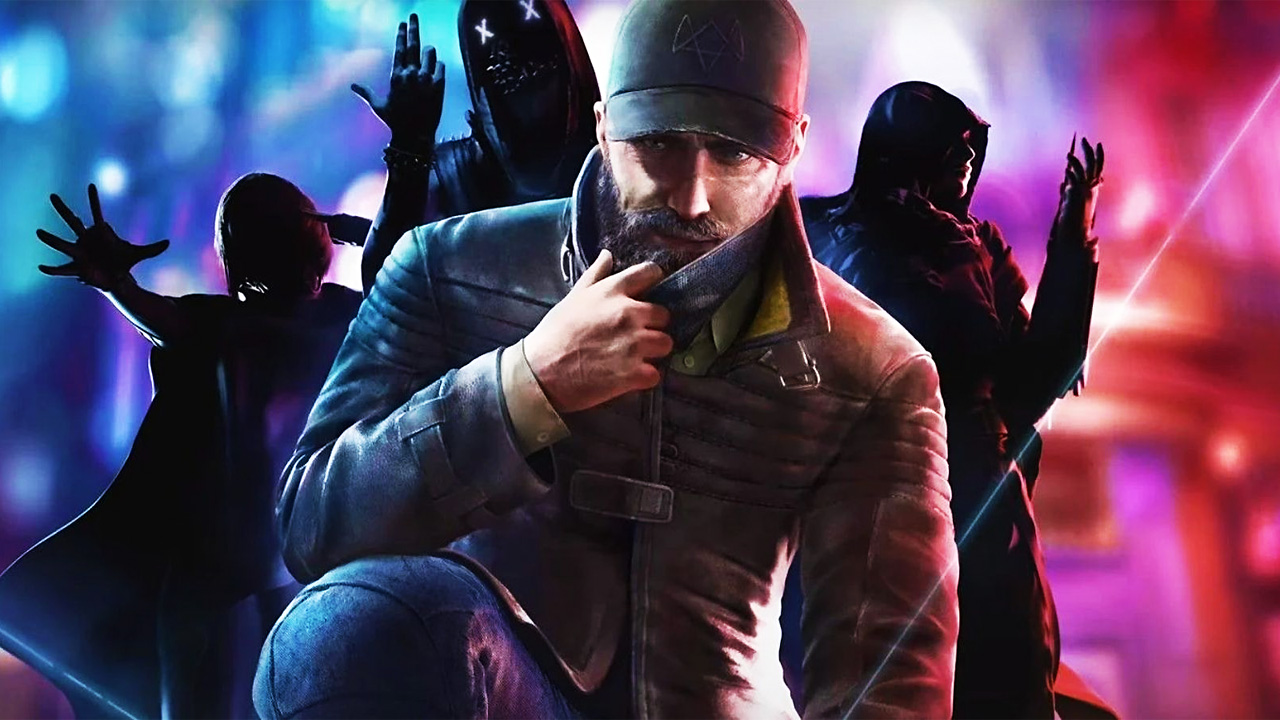 We've been told Aiden Pearce would be returning in Watch Dogs: Legion since before the Ubisoft-Toronto-developed game launched, and now it's finally happened. The Bloodline DLC sees Aiden Pearce travel to Watch Dogs' dystopian London for a job, only for his plans to be foiled by his old friendly rival Wrench. The DLC will let you play as Aiden and Wrench, both of whom can also be used in the main game. Bloodlines launches alongside Watch Dogs: Legion update 5 – check out an overview of the patch, below.

Watch Dogs: Legion – Bloodline is part of the game’s $40 Season Pass. Here’s a bit more information about the expansion’s story:

In Bloodline, players will follow Aiden as he accepts a routine fixer job in London to reconnect with his nephew Jackson following the events of Watch Dogs. Aiden’s mission is to infiltrate a high-tech laboratory from Broca Tech to steal a mysterious and valuable piece of technology, but his mission is compromised when Wrench escapes with the device. With his fixer contract now gone sideways, Aiden is caught in a deadly crossfire. With no real allies against a corporate giant, and with Wrench one step ahead of him, Aiden must team up with his estranged nephew Jackson, and rely on his grit & experience. With Wrench’s unpredictable behavior, things are bound to get chaotic.

If you’d like to check out some extended Bloodlines gameplay before you buy, Ubisoft will be kicking off a livestream in just a few minutes. You can watch, below.

As mentioned, Watch Dogs: Legion – Bloodlines launches alongside a free update, which includes a number of gameplay tweaks and bug fixes. Check out the full update 5 patch notes here.