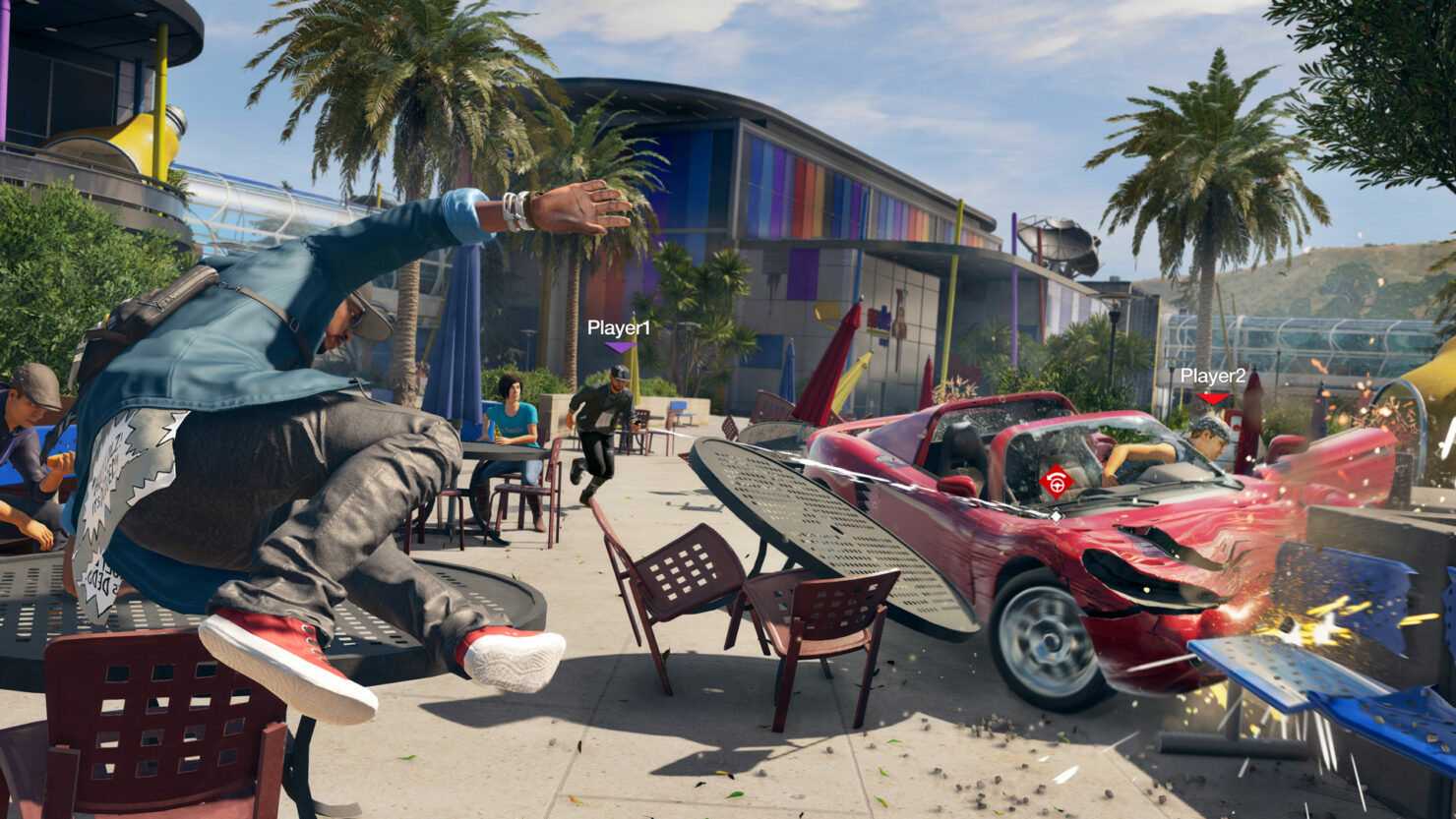 Watch Dogs 2, the recently released open world game developed by Ubisoft, has recently received a new update on PC which brings a variety of tweaks and fixes that should improve the experience for most players.

Among the changes included in the Watch Dogs 2 1.06.135.3 update are improved stability for AMD Crossfire systems, and a variety of fixes for online play.

This patch also has the same fixes as the latest console patch:

[Performance] Game Crashing – This patch will have various crash fixes for a smoother gameplay experience.

[Multiplayer] Activity Frequency – This patch fixes the issue of the cooldown resetting after a player dies while being the target of a hack during Online Invasions. Players should now experience regular cooldown times and a normal frequency of getting hacked during their gameplay.

Watch Dogs 2 is now available in all regions on PC, PlayStation 4 and Xbox One.