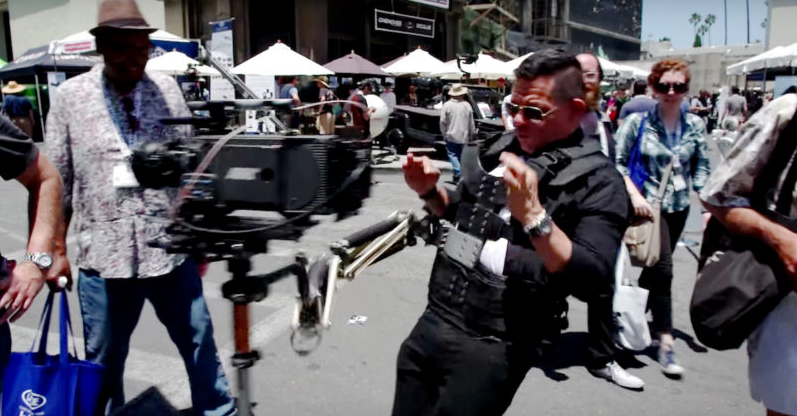 Expensive equipment should always be handled carefully, particularly delicate ones like camera gear. However, if you’re not careful with sensitive equipment like this, then you’re just asking for terrible consequences.

$70,000 Camera Gets Broken While Stabilizer Is Being Played With

What looks to be a presentation at Cine Gear Expo ended up turning into a disaster as a very pricey camera was smashed to the ground. According to Petapixel, the camera looks to be an ARRI Alexa XT and the pricing for the equipment starts from $70,000 and can go all the way up to $100,000 depending upon how much you want to customize it.

While we cannot tell how much the camera was customized, Petapixel is not entirely sure if the camera managed to survive or not. Even if it did, the unforgiving concrete floor would have inflicted a large chunk of damage, to the extent that the physical appearance of the camera would have been scared permanently. So how did one operator managed to drop a near $100,000 camera? Well, he let the arm go out from his body while leaning back at the same time. The weight of the camera and counterweight was too much for the rig to handle, and eventually, it snapped.

It’s not clear whether the drop was due to equipment failure or user error, although both have been suggested by various commenters online who are familiar with this type of gear. If you want to be schooled on how to handle your expensive camera gear, then watch the video given below are promise yourselves that you will not end up showing off like this guy did. It will only cost you in the end.