Wasteland 3 Backer Beta Kicks off Next Week, Players Free to Stream All Content 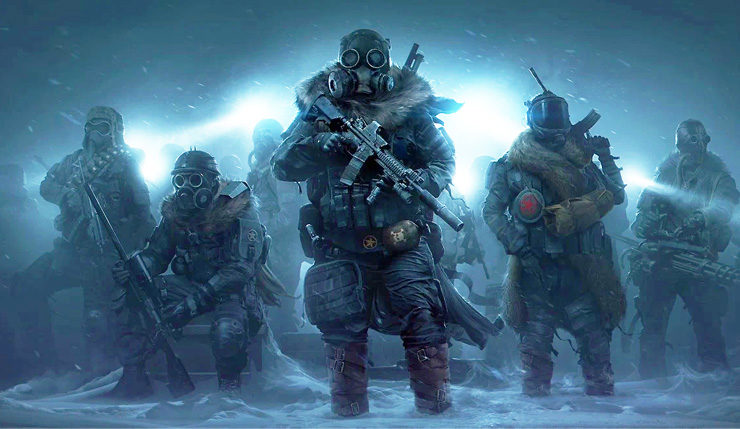 Wasteland 3 is launching in only a short couple months, and so developer InXile Entertainment is preparing to launch the game’s first beta. This particular beta is only for those who contributed to the game’s crowdfunding campaign on Fig or already participated on the Wasteland 3 alpha, but you can bet a wider beta will be coming eventually (no word on that yet though). But hey, even if you can’t try out the Wasteland 3 Backer Beta first hand, InXile has said players are free to stream whatever they want, so you’ll be able to check it out its contents on YouTube and Twitch.

Here’s a bit more detail about what to expect from the Wasteland 3 Backer Beta:

The Beta provides the first few hours of the game, from character creation into the first few areas of the game. Of note, it does not include the world map (you’ll be automatically warped to each area), and certain areas are kept off-limits that you’d be able to access in the full game. Please also be aware that the intro cinematic is currently in-progress and is not final.

Haven’t been keeping up with Wasteland 3? Wccftech’s Chris Wray went hands on with the game last year, and was particularly impressed with its AAA-level presentation…

What little I saw of [Wasteland 3’s] world looks great. It's no longer a map that you just select somewhere and watch your characters go, now it's a series of trails where you drive your armoured truck (Kodiak) along the snowy trails of Colorado. The huge increase in production value (the acquisition by Microsoft is said to have been a windfall to InXile) really shows, with everything looking, sounding and feeling great, particularly due to the use of full voiceovers and not limiting characters to static images with text.