Wasteland 2 Getting a Graphical Upgrade with the Unity 5 Engine

A graphical upgrade is in the (not so) bleak and post-apocalyptic future of Wasteland 2, which is a game that is produced by inXile Entertainment. Wasteland 2 managed to raise just under 3M$ back in 2012 over at Kickstarter, and it got released last year on Steam and was quite successful. So far the game has had 6 major patches with fixes, changes and optimizations. 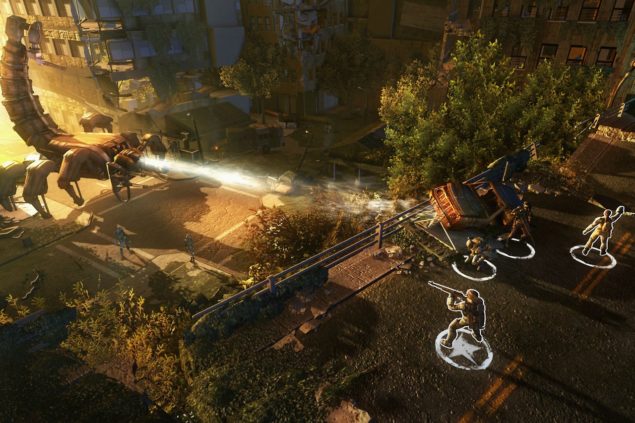 Over at their Kickstarter page Project Lead Chris Keenan posted an update the other day detailing some of the work that is currently going on. He mentions that with the recently released sixth major patch, it really shows their "Newfound freedom" from being a crowdfunded company.

"Part of the newfound freedom we’ve gained from being an exclusively crowdfunded company is that it allows us to offer a high level of post-release support. While this is normal practice for an active multiplayer game, we believe that the ongoing improvements to the single player experience in Wasteland 2 are worth the time and money. The game truly continues to be a passion project for the team here at inXile.

And we’re not done yet…"

Keenan explains that they are currently migrating the Wasteland 2 codebase from the Unity 4.5 Engine to Unity 5, which in turn will enable some new possibilities. One of the major benefits of moving over to Unity 5 is that it will include many of the tools from Unity 4.x Pro, and these tools were heavily used when they were building the game, thus making them ideal for use as modding tools.

Since the tools are now included in Unity 5, this means that the move to 5 will enable modders to use these tools for free, without having to pay "thousands of dollars for a Pro Unity license". The other major benefit seems to be that Unity 5 offers physically based shading, which Keenan reports "is already starting to look amazing in the scenes we've touched up."

I guess I need to jump back in to my Wasteland 2 campaign one of these days when I've got some spare time to kill, It's a great game but it's one of those games where you need to have a couple of hours to kill before sitting down with it, as with most RPG's in my opinion.