The creator of the first Deus Ex game, warren Spector shared his thought via Reddit on Human revolution and talked about the cancelled Half-Life title that Junction Point Studios was working on. 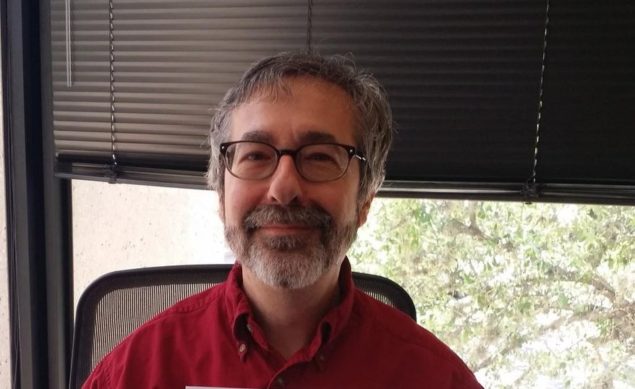 “What did I think of DX:HR? Well, for starters, I don’t finish a lot of games and I finished DX:HR. That’ll tell you something. When I DID finish it, I kinda sat back and thought, “Wow, I just had a Deus Ex experience.” It sounded like DX and felt like DX. It was pretty cool.

The Eidos Montreal guys made some design decisions I wouldn’t have made, but overall, I was really pleased.

Now, having said that, my one regret is that the movie deal I had back in 2000 never made it to the screen and now there’s no chance it ever will, ’cause DX, the original, is kind of old news.”

Spector explained that the cancelled Half-Life title from Junction Point Studios, was an interesting project that introduced a new cool weapon.

“Junction Point had a project cancelled (we can talk about that, too, if you want). There was no money. Basically, Valve came in like a white knight and offered us some work on a Half Life episode set in a part of the Half Life universe that hadn’t been explored deeply. In addition, just because my team couldn’t just do anything the easy way, we decided to add a new tool to the Half Life universe – the magnet gun. We came up with some COOL stuff to do with the magnet gun. Valve decided to move in another direction but I still wish they’d do something with the magnet gun. It was fun.”

“I thought the Mankind Divided trailer was pretty violence-o-rific, which bugged me a little. I mean, the DX game was never about killing stuff.

“Given how well DX:HR did at the whole choice and consequence idea I’m hoping – and have confidence – the actual game will be a little more in the playstyle matters mold.

In trailers, you just have to give people the most action-packed stuff you can, I assume.
“I’ll definitely be playing Mankind Divided. Ask me then.”

Deus Ex: Human Revolution was certainly an incredible game and a worthy successor to the original. Granted the boss fights originally detracted from the overall experience somewhat, but were later fixed for the director's cut. Deus Ex: mankind Divided alleviates the issue entirely, as it will now be possible to use stealth throughout the game, including boss fights.

The Junction Point Studios Half-Life project would have certainly been a welcome addition for all fans of the franchise, and it is such a shame that Valve didn't see it through.

We will bring any news from Warren Spector and any Junction Point Projects, as well as Deus Ex news as soon as they become available. Be sure to check out our coverage on Deus Ex: Mankind Divided for more information here and here.