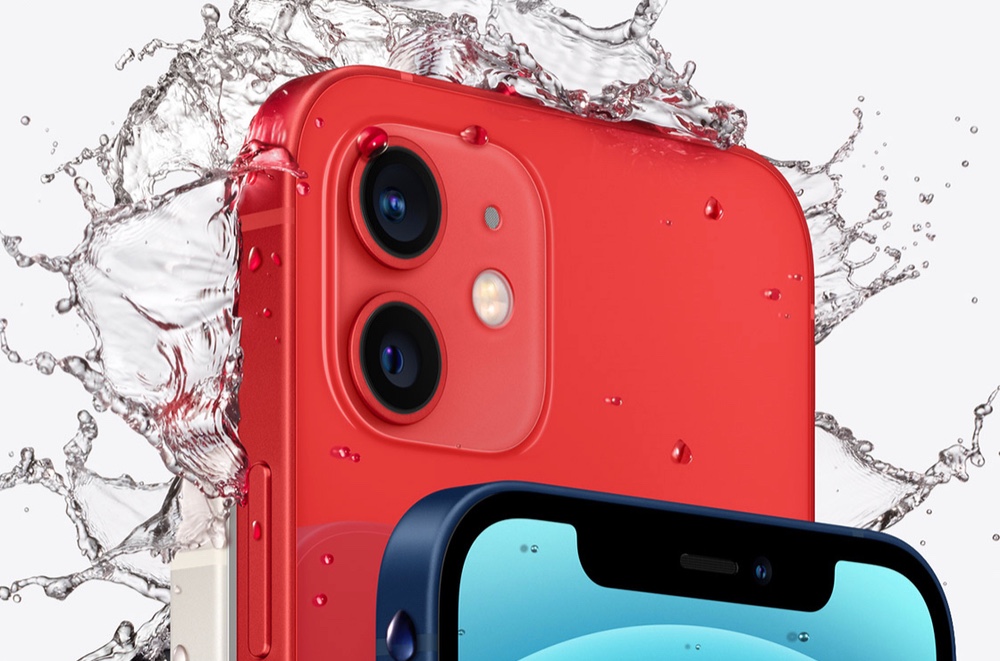 Apple Doesn’t Want You Cleaning Your Device with Hydrogen Peroxide, Unless You Want to Ruin it Forever

The list of products include the iPhone, iPad, Apple Watch, Mac, AirPods, HomePod and pretty much everything which Apple makes. However, Apple says that it is OK to clean your Apple device using a 75% ethyl alcohol wipe. Anything more concentrated beyond the 75% mark will prove harmful for the device.

But the company goes on further to state that the 75% ethyl alcohol wipe must not be used on porous surfaces of the device, including the speaker, microphone holes and more.

Don't use products containing bleach or hydrogen peroxide. Avoid getting moisture in any opening, and don't submerge your Apple product in any cleaning agents. Don't use on fabric or leather surfaces.

Keep in mind that Apple has been pretty strict about which liquids or wipes can be used to clean an iPhone, iPad or any other device. It was only during the pandemic Apple made changes to how we can sanitize our wares. Basically it went on to state that it is fine to use disinfectants to clean your device during these trying times. But again, there is a limit to how far you can take this, and Hydrogen Peroxide is clearly off the list. So please, avoid it at all costs.