Warhawk 2 in the works

Warhawk is one of the oldest and best multiplayer games on the PlayStation 3, with reviewers across the internet praising the game this is still a must own / play if you own a PS3 with versatile gameplay and some great graphics this is another great game to be owned and enjoyed by the PS3 community. 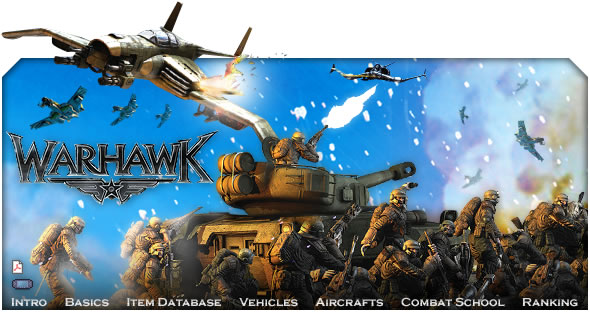 The game was released WAY Back in 2007 but after many years it has come to our attention that a Warhawk 2 is indeed in the works and will feature much more than what it's predecessor had to offer.

some of these features are (taken from source)

N4Ga claims that they have INDEED played the game for themselves and based their points on what they witnessed, if these points are true than these are some really great changes to a great game. While all these details are out now what is NOT certain is a release date but it is probable that the game will release in 2012 or VERY late 2011 if Sony feels kind enough.