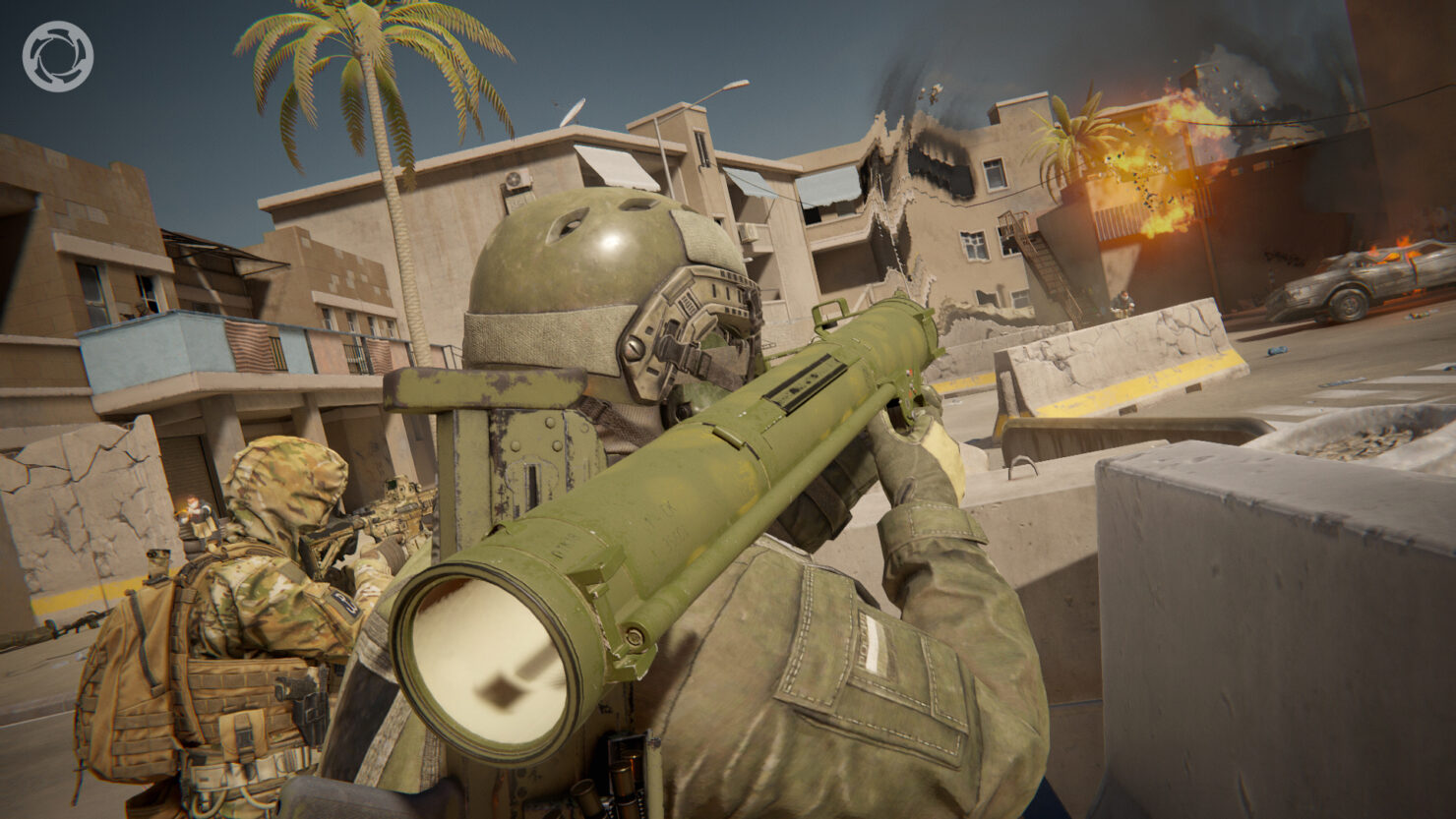 Wargaming and 1C Game Studios have announced that their free-to-play, third-person tactical shooter Caliber will soon get a Closed Beta phase in Europe. Testing already happened in CIS (Commonwealth of Independent States, composed of post-Soviet republics) countries, with over a million registered players who played more than 53 million battles already.

Alex Morozov, Marketing Director for Caliber, said in a statement:

We are very grateful to our audience for the great reception to our game in CIS and look forward to player base growth in Europe. Beginning from our demo at Intel Extreme Masters Expo in Poland, we will start recruiting players that will then join us in Caliber testing when the game becomes available later this year.

We will make sure that players in Europe get as much content as possible, with more collections of operators from different countries, more maps, and a story that would bring more context into their gaming experience. Join us via submitting your email on the game’s landing page and stay tuned – tests in Europe are on their way!

According to the developers, Caliber focuses on the tactical interaction between four distinct roles in a team of operatives and sports stunningly detailed appearances, armaments and equipment of a variety of national special forces, including Poland’s GROM, the US Navy SEALs, the Kommando Spezialkräfte of Germany and many others.

Players can expect to plunge into intense and deep battles, use unique abilities of dozens of operatives and fight on maps with diverse weather conditions in several PvP and PvE modes.